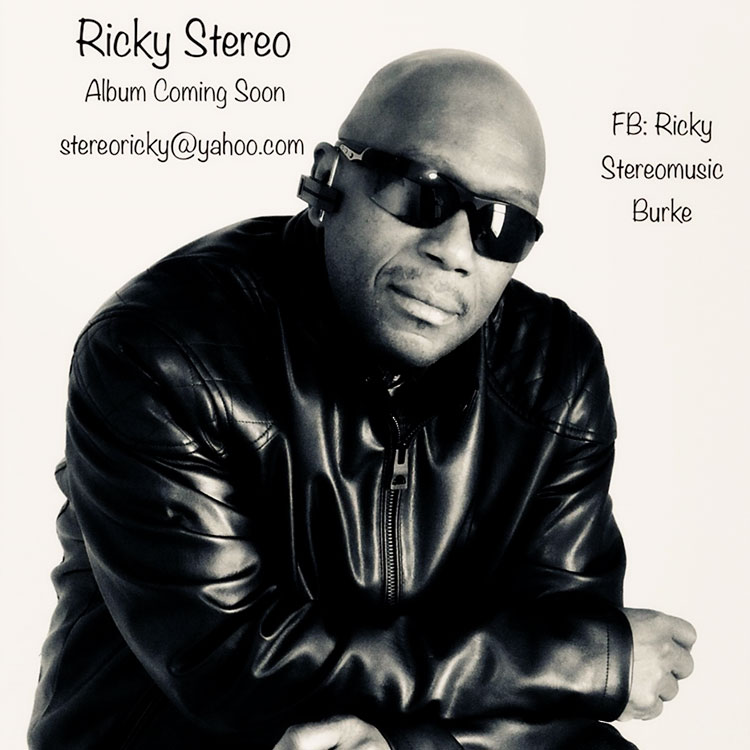 He is currently focused on completing this project with the excellence for which he’s well known, set to be released on the “OBIZL3 PRODUCTIONS RECORD LABEL”.

This Dancehall Legend, A.K.A. “BAAD ARTIST”, as he’s branded by all in the Reggae/Dancehall Music Industry, has toured the UK, USA, CANADA and the CARIBBEAN extensively.

The aim is to get his music and message of “Upliftment FOR ALL” to the rest of the globe, and his hot new single entitled “WORKAHOLIC”, in all corners and crevices, on all platforms digitally, and personally deliver his music live or otherwise wherever possible. So catch the fire, as the movement “IGNITEs”. 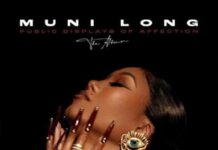 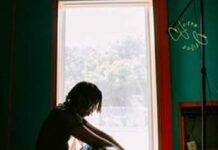 Why Did I – Tory Lanez