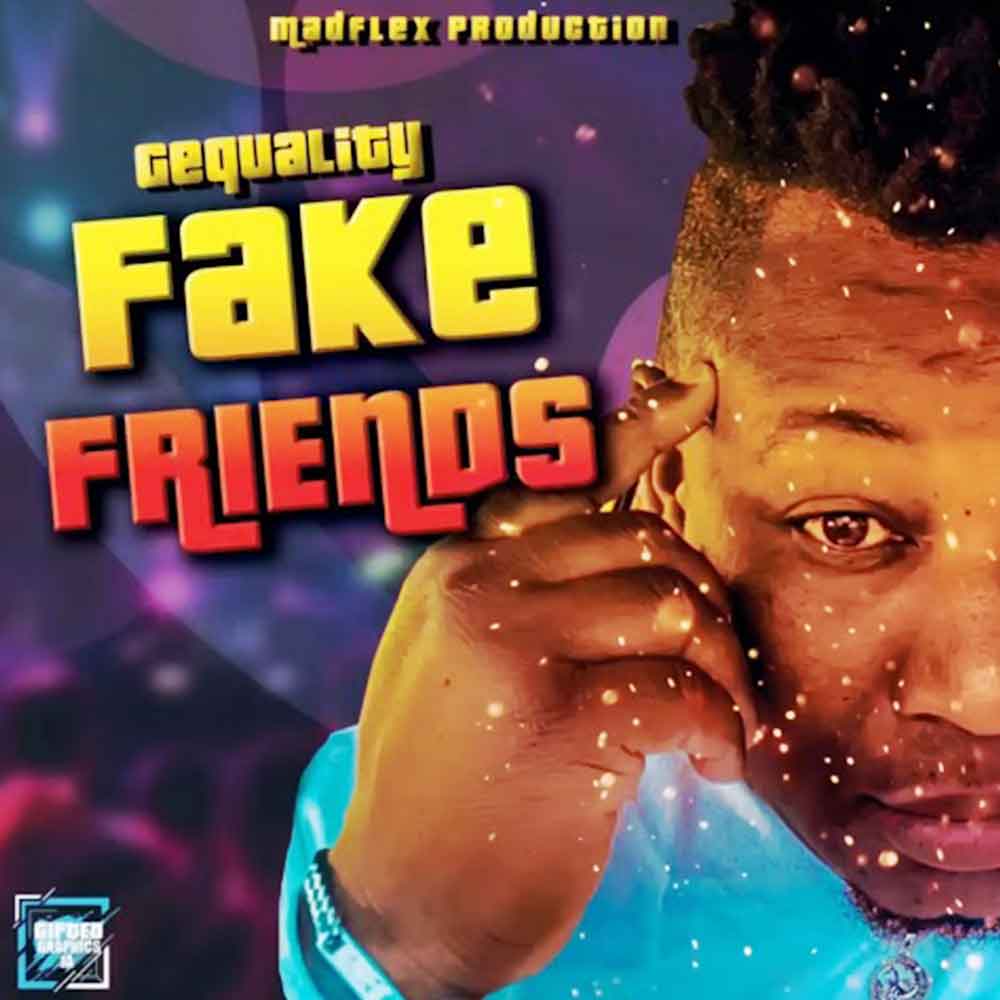 
Quotable Lyrics:
Funny how friends around us turn enemy. Long time I know the boys are fake.
Even when we show love but still they turn around and envy that’s why I
distance myself from them and their negative energy.

Walk through the valley and never show fear them talk and I act like I don’t hear.
Put in the hard work and the blessings appear big fat
BMW parked up right here and they watch the clothes I wear.
Funny how friends around us turn enemy. Long time I know the boys are fake.

Even when we show love but still they turn around and envy that’s why
I distance myself from them and their negative energy.
Think you are my friend and you want to hail me, better you don’t hail me.
Pon the cross you want to nail me remember I meditate and you never want to bail me.

Born in Spanish Town, St. Catherine, the home to some of Jamaica’s greatest dance hall international artists. Sean Burke aka GeQuality was destined to join the quality of his predecessors, even as an infant when he made his royal entrance on that special day in October, 1987.  Like the lyrically potent Ricky Stereo, his father, who was taught the art of dominant writing and delivery by the lexicon, Lt.Stitchie, the governor of dance hall, GeQuality was baptized in music and started practicing and sharpening his skills on his father’s sound system from a very tender age.

Shortly there after Bull Bay, St.Thomas adopted him as one of their own as his progress continued in the music business. As he met different top artists and producers, he took advantage of these opportunities and started recording several singles since 2005, “Dem Caan Dis We” was the opener to the catalog of this powerful young artist.

GeQuality is currently very busy in the recording studio. He plays an intergral role as one of the featured artists on the single complete with a music video entitled “Voices of the East” Quest Production Label’s “We Still Govern the Streets” is the next in line to explode in the ears of his rapidly growing fans.  With his international status igniting after his recordings with the Ghanaian reggae artist direct from Africa” Caring Rich” the song entitled “ Money Flow” GeQuality is poised for greatness.

A powerful and fresh delivery on stage is a hallmark of this young gifted and talented entertainer and the demand for his appearances both locally and internationally, are snowballing. 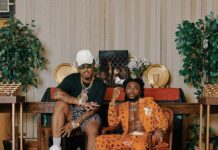 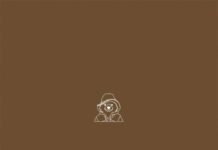 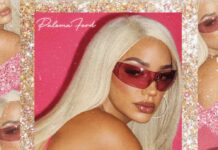