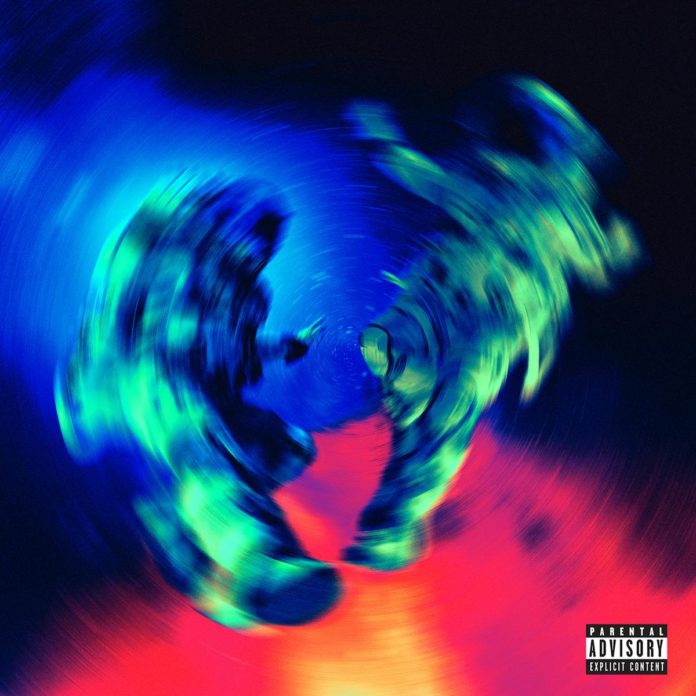 You talkin’ ’bout money, we playin’ with bags, we do it for fun (Grrah), yeah
Countin’ up all of the bands, got paper cuts on my thumb, yeah
Any ni**a say my name, you know I probably made him run (Baow), yeah
All of my diamonds, they water, I swear, them sh*ts taste like Dasani
My lil’ b*tch, she wanna have my daughter, but she keep on eatin’ my son, yeah
My b*tch Japanese, my pants VLONE (Yeah)
She so bad, look like she mixed with some Nia Long (Yeah)

I make her moan, she say I’m the only reason that she rerun (Ayy)
She turn me on, keep touchin’ on me, know I ain’t leave her (Ayy)
Brought my foreign b*tch, rush to the trap, she from a whole different region (Let’s go)
Yeah, I switch out my whips every season
Chrome Hearts on my lenses, I’m tryna see somethin’ (Yeah), uh
Diamonds in my tooth, why my teeth bussin’? (Ayy) Yeah
Chrome Hearts on my wrist, this cost three somethin’ (Money), yeah
Bitch, we run the block, only started with three onions (Ayy), yeah
If you won’t sell nothin’, it won’t be nothin’ 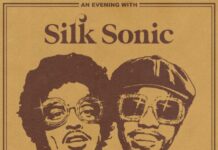 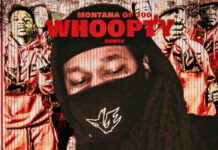 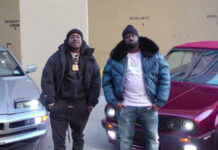