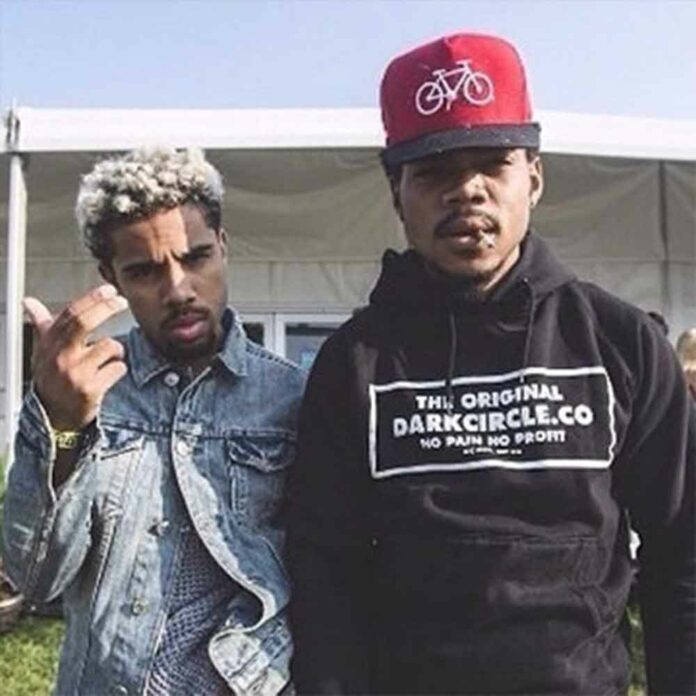 
Quotable Lyrics:
My name like the Rangers, I write in Stone
Chano my ni**a, he right or he wrong
Stars in the roof it’s a, aye, yeah

It’s a war zone at home
Aye, this sh*t don’t make no sense
Pullin’ up in that spaceship, yeah

My name like the Rangers, I write in Stone
Chano my ni**a, he right or he wrong
Stars in the roof it’s a it’s a war zone at home
I swear this sh*t feel like Attack of the Clones
Father them ni**as, I gave ’em they sound

It might’ve worked out if I wrote ’em they songs
One of one Kerby, I got this sown
My fist in the air like the back of my comb
Over they head like a shot with a drone
Securus calls puttin’ money on phone

Mom ask me when I’m coming back home
I said I’d be down, a benefit to you to have me around
This rap sh*t got slow went and got me a pound, that Towkio grown
TMZsocio, why they so nosy though?

These ni**as lyin’ I call ’em Pinocchio, aye
You know this ain’t my first rodeo
He caught two shots, I call that sh*t a doppio
My ni**as poppin’, so don’t try the Oki-doke

They with the six, they ain’t on OVO
I’m on the 5 gettin’ Peso with Curry Moe
Yeah, you know my story though 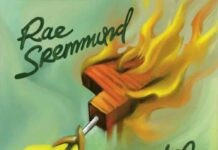 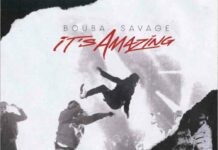 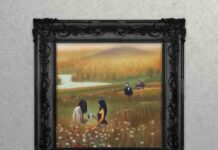