Home News After 57 Weeks, Why is The Weeknd’s Blinding Lights Still Going Strong? 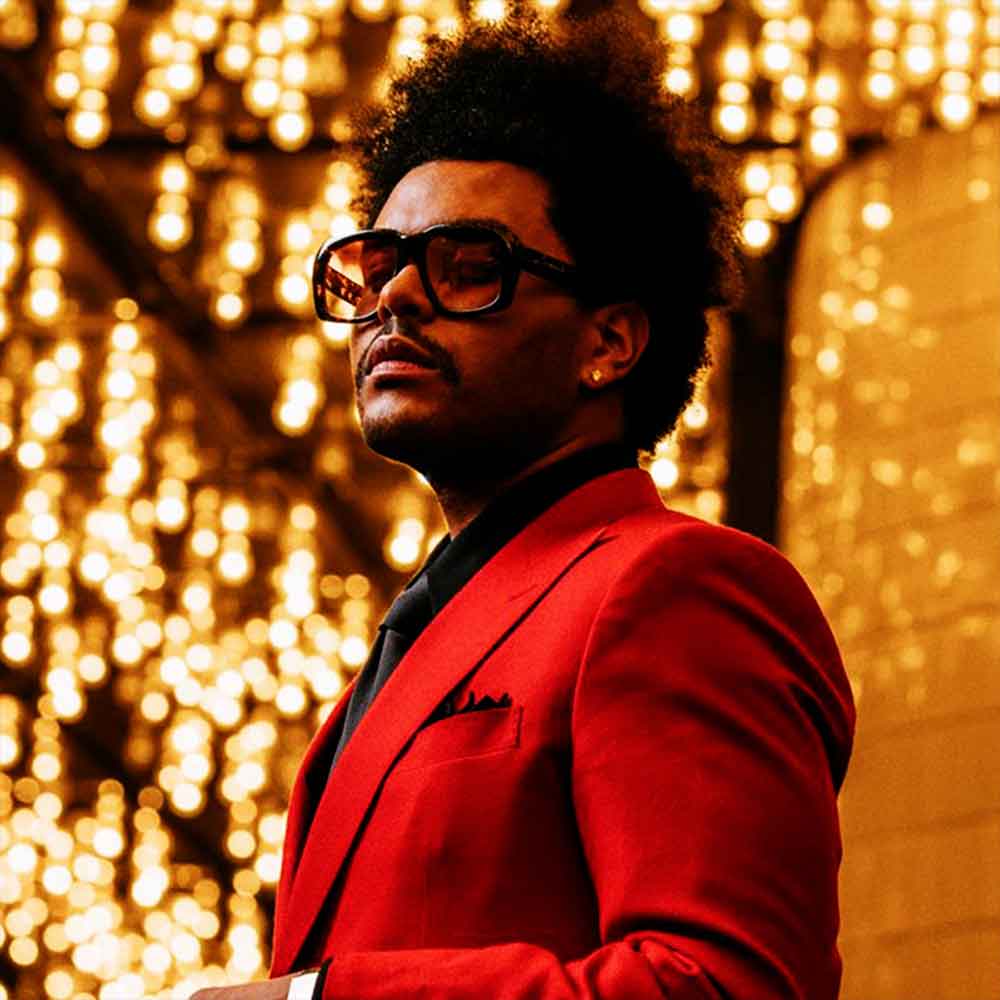 ‘Blinding Lights’ by The Weeknd Has Just Spent its 57th Week on the Billboard Hot 100 Chart.

After releasing his fourth studio album, After Hours in Mar. 2020, “Blinding Lights” grew in popularity, eventually becoming one of his more successful hits. Usually, artists will dimmer down chart-wise after almost a year. However, The Weeknd has proved that musicians like him can always come back. Although his number one hit has impressed critics and fans, there’s a catch to popularity. In his case, the catch is big and is now considered one of the biggest controversies in Recording Academy history.

Known for his changeup of personalities and musical styles, The Weeknd took this album to a whole other level.

After already confirming this album would be different from his 2016 album Starboy, fans and critics were excited to hear the changes! Sure enough, no one was disappointed, leading him to have one of the most successful albums of his career. With commercial and critical success, it came as no surprise that this album and songs were winning awards. However, with success comes shock, leading to what everyone knows as one of the biggest award show snubs in history.

When the Grammy Award Nominations were released, everyone expected The Weeknd to dominate this year’s show. To everyone’s surprise, that was not the case. Reading over the nominees and categories, people thought that his work not being included was a mistake or joke. Sure enough, it was real. Less than half an hour after the nominee release, everyone reacted harshly on Twitter, including Tesfaye himself. After calling it corrupt, the controversy grew from there.

The Grammys remain corrupt. You owe me, my fans and the industry transparency…

The more the story of the Grammy snub broke, the more outrage everyone showed on social media.

The bigger the shock, the more reactions that will be given. Canadian rapper and songwriter Drake posted on Instagram, “The other day I said @theweeknd was a lock for either album or song of the year along with countless other reasonable assumptions, and it just never goes that way. This is a great time for somebody to start something new that we can build up over time and pass on to the generations to come.” However, it didn’t stop there.

Record executive Scooter Braun went to Twitter and wrote “Congrats to all the nominees but @theweeknd and Sal you deserved to be there as well and deserved better. Brilliant artist and brilliant album.” Other reactions were made from artists such as Halsey, Kid Cudi, Tinashe, and Elton John. Thousands of reactions from fans through Twitter were also brought up within the rest of the week. By now, everyone likely knows how fans and other critics reacted to the snub.

Now that everyone’s caught up on the controversy, what is it that’s making ‘Blinding Lights’ become a top hit all over again?

The answer is simple: The song maker deserves the recognition, made an album that stays true to who he is as an artist, has broken records left and right, and is performing at the 2021 Superbowl Halftime Show. At this point, Tesfaye has taken almost every reason for the rise in track popularity and meshed them together due to one controversy. However, this is a music controversy that to artists and critics should’ve never happened. All fans and officials can do now is hope that this will be another reason why the academy will look into changing its nomination methods.

For now, Tesfaye will continue to celebrate breaking records on Spotify and preparing for his highly anticipated 2021 Superbowl Halftime Show. There have been predictions that Grammy Awards will be low in viewership, while this year’s halftime show will be just as high as last year’s, if not more. However, those predictions are a different story. For those who wish to listen to his album, check it out here. Until then, check out The Weeknd’s latest Superbowl commercial!