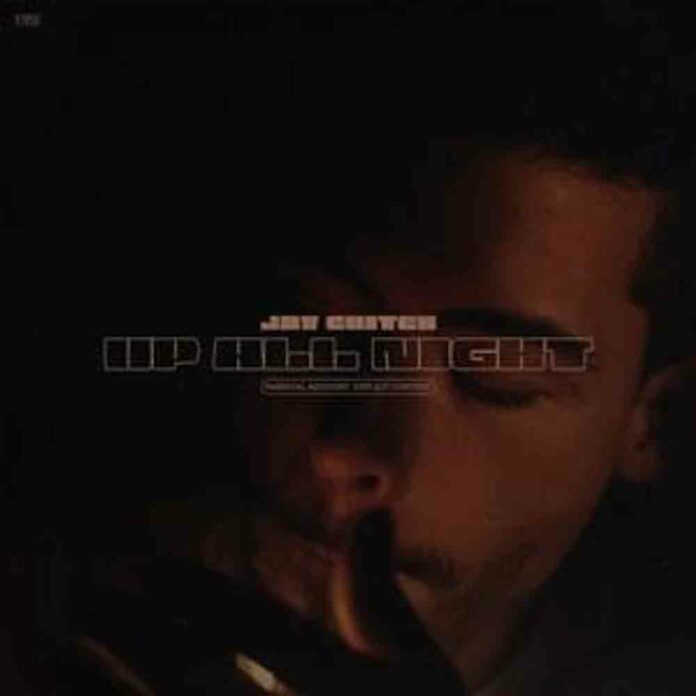 Back when I was doing wrong I was movin’ so right (So right)
Now I’m livin’ so fast, still prayin’ at night
Don’t get caught up in the hype, we gon’ spray it on sight (Boom, boom)

And these ni**as ain’t gang, don’t belong here
I’ve been on the roads every month, been a long yеar
Used to post up selling green like thе lawnchair
I ain’t ever read no magazines, who the f**k would
ever think that I be on there? (Hey)

Who would think that we would be rich through the Saint Lauren
No, I do the Louis V fits
No, it ain’t no fish fry, pull up and we steam sh*t
Gotta get big how I’m goin’ up to Phoenix
Tennis chain on me and it’s swinging’ like Serena 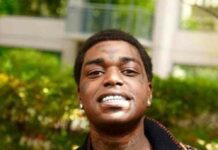 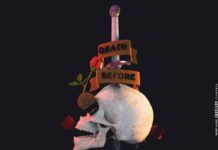 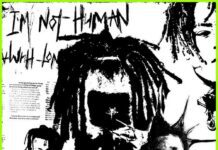