Home News Travis Scott will cover the funeral costs for the families of the... 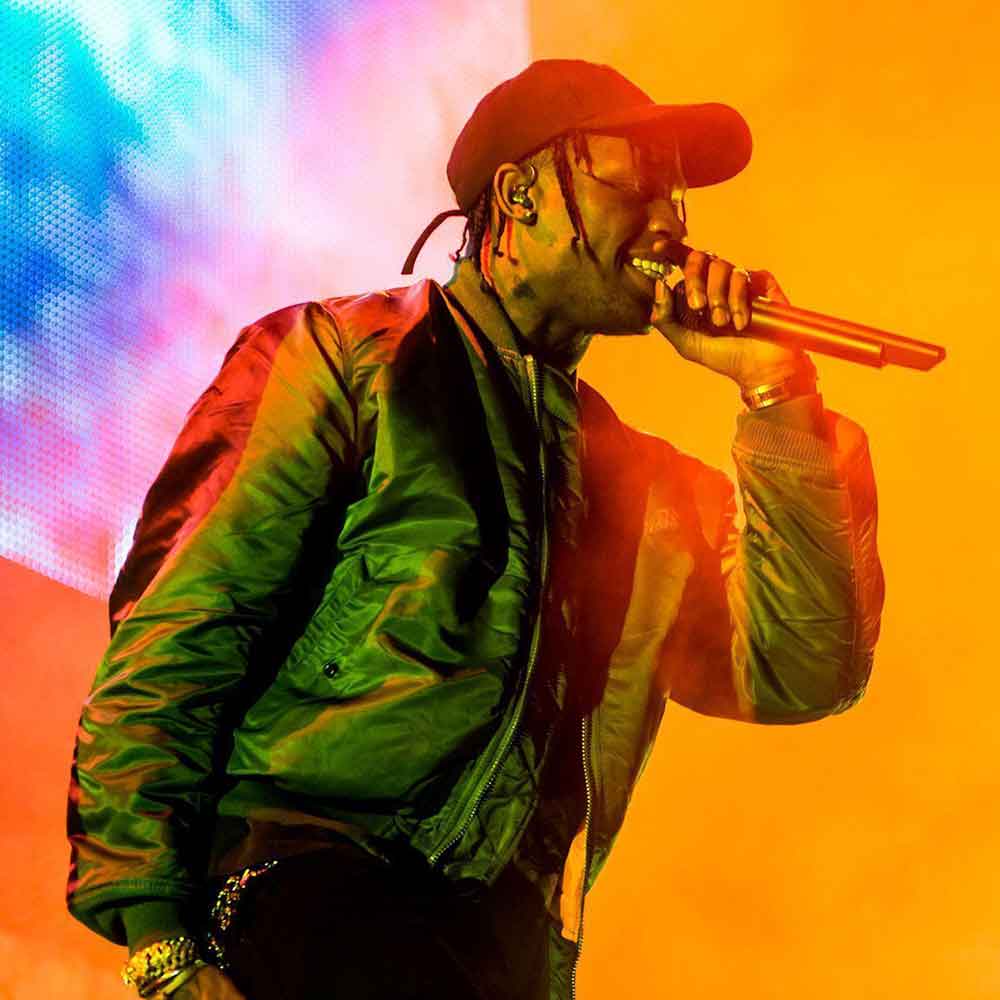 Travis Scott will cover the funeral costs for the families of the Astroworld Festival.

The Astroworld Houston music Festival in the NRG Park Stadium ended in tragedy Friday night November 5, 2021. Eight people have been confirmed dead, along with a number of hospitalizations. Houston Fire Department Chief Sam Pena confirmed the deaths during a press conference late Friday.

Fire Chief Samuel Peña said “the crowd began to compress toward the front of the stage” around 9:30 p.m., leading to mass panic Pena said, recalling the events of the night. “People began to fall out and become unconscious, and that created additional panic. Authorities say over 50,000 people attended the Astroworld festival.

Travis Scott announced that he will cover the funeral costs for the families of the eight people whose names were also released by authorities on Monday. Travis will also partner with the mental health organization BetterHelp in order to supply free, one-on-one online therapy to those affected by the tragedy. Scott is also working with NAMI (National Alliance on Mental Illness), MHA National, and MHA of Greater Houston (Mental Health America) to direct all those in need to proper mental health services.

Those affected can sign up for sessions with a therapist at this dedicated link through Scott’s Cactus Jack Foundation. 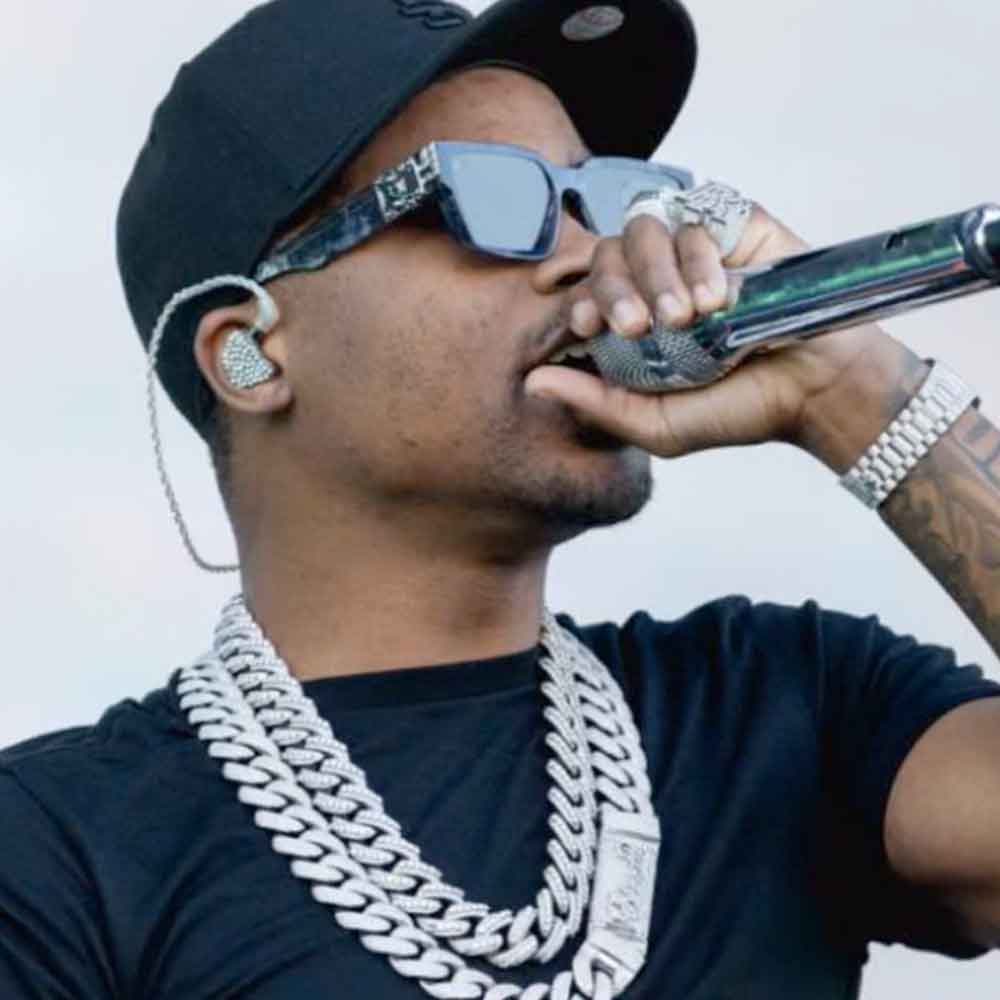 Our staff here at WavWax is Praying for the families of this great tragedy. We will keep you in our prayers. God Bless