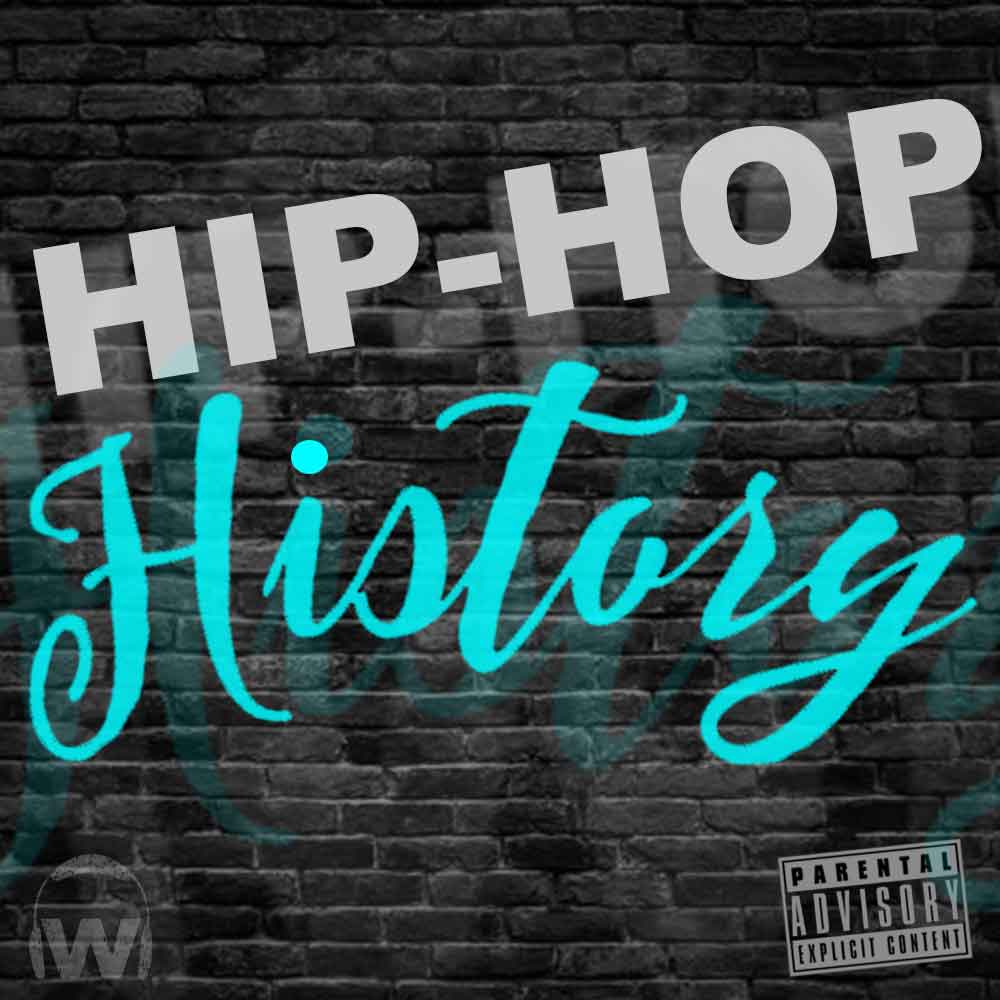 This week in history we are going to rewind time a little and look at some of the events that molded hip-hop.

If your ears were glued to the streets you know there was a massive beef between East Coast and West Coast Hip-Hop. No one was safe.

Biggie was a presenter at the Soul Train Music Awards and when he stepped up to the mic the Los Angeles audience did not take too lightly to him being there since his longtime rival at the time Tupac Shakur was just shot months ago.

There are more sides to a coin and if I flip this one, it will always land on amazing. 28 years ago Gang Starr Dropped ‘Hard to Earn’. The members of the group consisted of Guru (Gifted Unlimited Rhymes Universal) and DJ Premier.  The release of this album solidified their position as one of the most influential duos in Hip-Hop history.

As a self-proclaimed hip-hop head, my archives will hold the supergroup Gang Starr dear to heart. And when I say I am a true fan, that is an understatement. Dropping hit after hit after hit, never to disappoint. The group as we know it took on some transformation until the formula was right.  Merging in 1989, Guru and DJ Premier changed the game. They released their first single ‘Words I Manifest’ along with the album ‘No More Mr. Nice Guy’.

Songs that I hold…

Step into the Arena

Who remembers Season 2 episode 17 of Martin?  Not many would say they do.  But if I told you it was the episode when Marty Mar wanted to know who stole his CD player.  Everyone who was a Martin fan would know that one.  And probably can tell you seen by seen.

For me, that episode is etched in my mind.  Now, on to the matter at hand. 31 years ago premiered New Jack City with Wesley Snipes as Nino Brown. The movie was so dope, no pun attended, that many has used it as a reference. This film was the highest-grossing indie film of 1991 with $47,624,253 domestically.

All-star cast at the beginning of their career was Wesley Snipes, Ice T, Christ Rock, Mario Van Peebles, And Judd Nelson. Look at them then and look at them now. The soundtrack was on one.  If you have not seen the movie or listened to the soundtrack, you must put it on your to-do list.

(There You Go) Tellin’ Me No Again

For the Love of Money /Living for the City

I Wanna Sex You Up

How many of you remember these events that occurred in Hip-hop’s history?  I hope this took you back down memory lane because it sure did that for me.  Take the time out to check out the above and file these events into your memories of Hip-Hop.  Let us know your thoughts 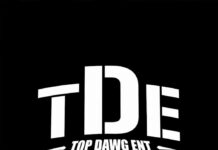