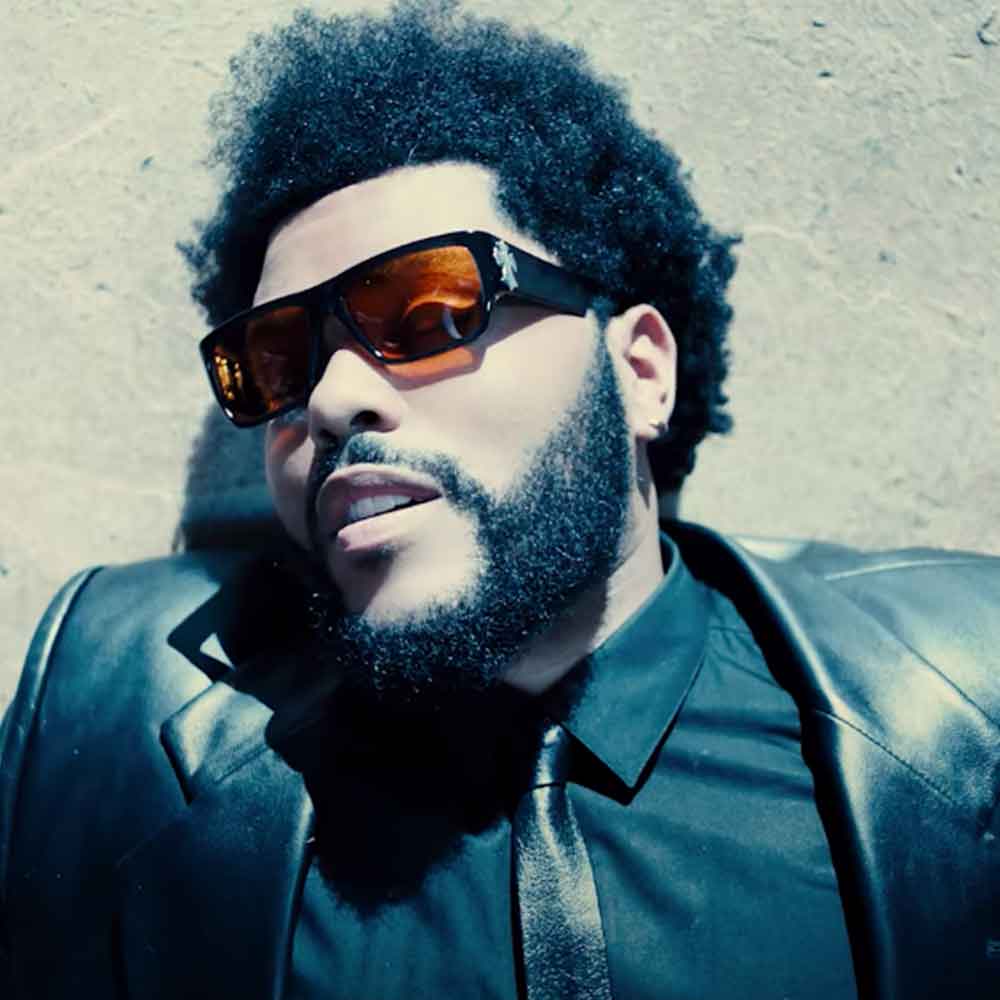 Since releasing After Hours in 2020, The Weeknd has released “Take My Breath,” “Tears in the Club” (with FKA Twigs), “La Fama” (with Rosalía), “One Right Now” (with Post Malone), and the posthumous Aaliyah song “Poison.

Don’t forget to tune in to 103.5 Dawn FM beginning at 9pm PT/12am ET 📻 and make sure to check back at 8pm PT for an exclusive merch drop 😉https://t.co/UxmZKXyERZ pic.twitter.com/I4TNIO3E3H

The Weeknd has shared details regarding the highly anticipated album, Dawn FM. Releasing a cinematic trailer for the project, the Canadian pop star also revealed the album’s cover art that features him as an elderly version of himself.
Following the announcement and Artwork, The Weeknd decided to unveil the official Dawn FM tracklist.