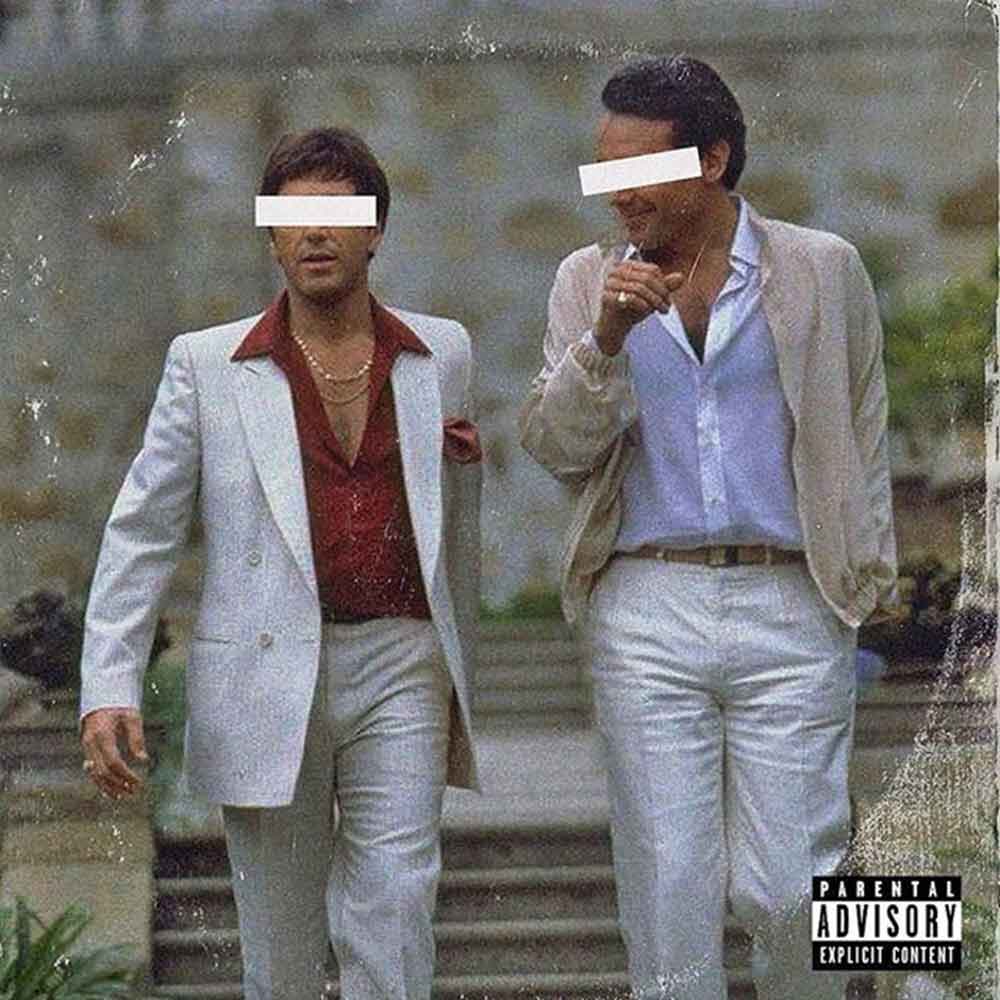 With the sequel right around the corner, there’s no better time to take a look back on ‘The Plugs I Met’ by Benny The Butcher.

This album has almost become iconic in the ‘coke rap’ scene since its release in 2019. From the use of an image off of Scarface as the album cover to the star-studded features, this Benny The Butcher album is more than memorable.

The intro skit sets the tone perfectly by laying out a situation that gives the listener a different perspective. The man talking asks who you would blame in this circumstance, the wolf for trying to eat after tasting blood on a knife, or the man for planting the knife there with blood on it? This is a metaphor Benny is using for a drug addict versus drug dealer scenario which gives you the perfect background knowledge, no matter what your opinion, to enjoy this project.

After the short skit, you enter the album with a soothing beat that Benny rides impeccably. ‘Crowns for Kings’ features Black Thought and if this was your introduction to Benny The Butcher (like it was mine), you were aware right away that he could keep up with the best. Both deliver amazing verses on a song that has aged wonderfully.

‘Sunday School’ opens with an eerie piano loop that continues throughout the track and adds a sinister feel when Benny starts rapping. The feeling of this song, beyond the lyrics, puts the listener in the hood and generates an atmosphere that can make you envision exactly what he’s saying. Jadakiss has a great verse on here, as he always does on Griselda tracks, and 38 Spesh adds a charismatic contribution as well.

‘Dirty Harry’ is as grimy as it gets. Rj Payne opens the track with an extremely aggressive delivery that fits very well. Benny follows and spits a great verse as he has done and continues to do over the entire project, however, fellow Griselda member Conway The Machine really stole the show on this one. He opens the final verse with “It’s do or die, n**** you decide. Last n**** shot at me and missed, it was like committing suicide.” He grabs a hold of your attention with that line and never lets go of it throughout the verse, giving nothing but ear-catching bars.

The Alchemist produced ‘Took The Money To The Plug’s House’ is a track that doesn’t do too much differently than anything prior but works well in the context of the album. Benny The Butcher raps about how growing up in Buffalo and how spending time in prison built him for this lifestyle. The hook wasn’t my favourite initially but it grows as you digest the project.

On ’18 Wheeler’ DJ Shay gives Benny and Pusha T the perfect instrumental to do exactly what they’re best at, providing amazing drug dealing bars. These two have a great amount of chemistry on this track and I will always be here for their collaborations in the future after this one. Pusha raps “Only I can coke rap this glamorous.” I think that describes this song perfectly.

The outro is ‘5 to 50’ which is my personal favourite. Benny raps about his early days quite in-depth to start this one before deciding, “Matter of fact, I ain’t tellin’ n***** shit.” In the second verse, he basically goes into why he is way more real than the rest of these rappers out and he has me convinced, to say the least. The additions from India talking about Benny provides that much more to the song. She gives a great send-off to the album by saying, “Everything is different now. Everything is legal. Benny The Butcher is doing what he loves to do and we don’t have to worry about no more police kicking in our doors.”

All in all, this is 25 minutes of amazing music. I’d highly recommend revisiting or checking it out for the first time ahead of Friday’s release of ‘The Plugs I Met 2’. 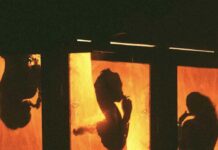 Nothing Even Matters – SiR 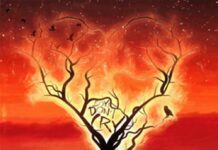 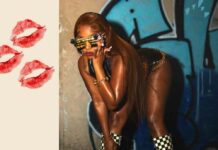