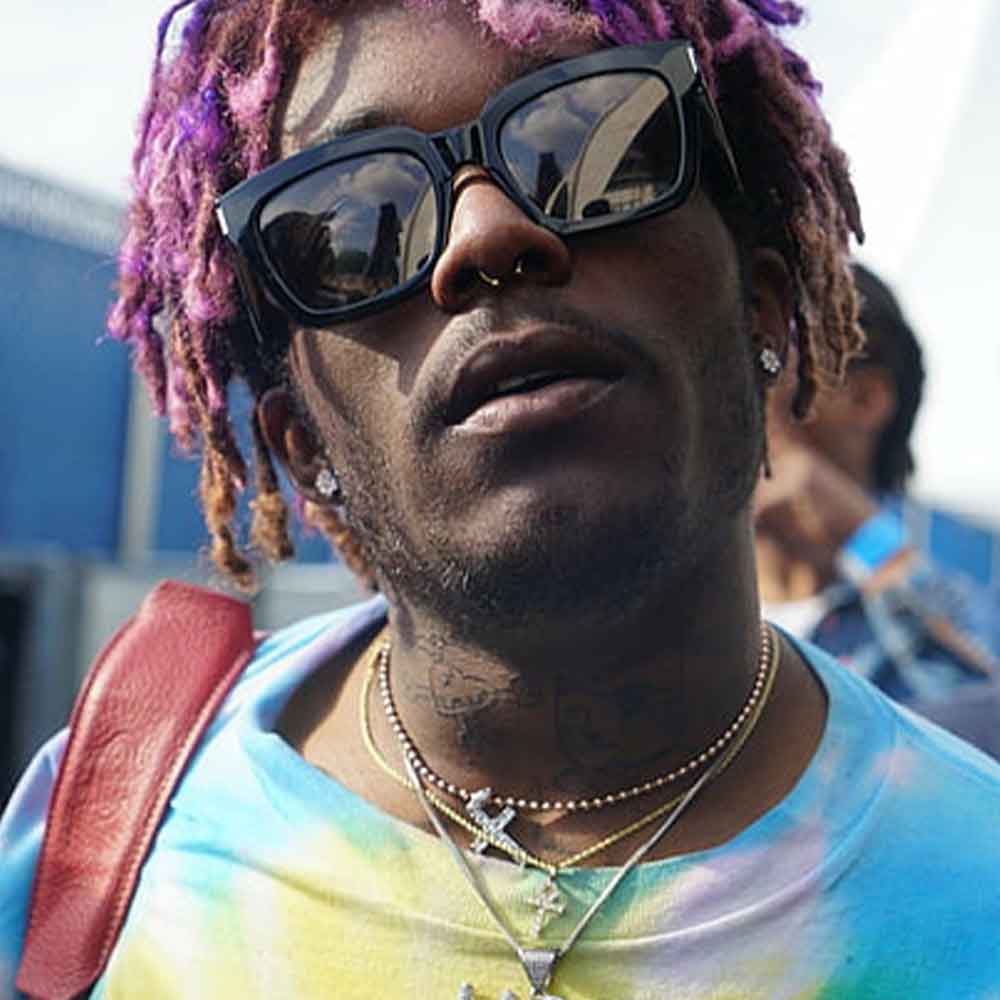 The Philadelphia artist Lil Uzi Vert’s “The Pink Tape” is his 5th studio mixtape, following 2014’s The Real Uzi, 2015’s Luv Is Rage, 2016’s Lil Uzi Vert vs. the World and 2016’s The Perfect LUV Tape. The title “The Pink Tape” might refer to the $24 million pink diamond he pierced to his forehead earlier in February 2021.

Over half a year after officially announcing The Pink Tape, Lil Uzi Vert gave fans an exciting new update on his upcoming project. Uzi spoke out about the album when he attended the 18th-anniversary celebration of JAY-Z’s 40/40 Club, “Oh, The Pink Tape? Lil Uzi says, Well, it’s going through mixing process right now because last time I dropped an album, it did really well. It was actually my highest-selling album but it was a little bit experimental on the mixing part, not the actual music, so this time, I went experimental with the music and traditional on the mixing.

Kesha Lee Uzi’s long time engineer, confirmed on August 31st, 2021 that Don Cannon is overseeing the mixing of the project.

DJ Akademiks took to Instagram and posted a video of Uzi responding to someone asking when his next project will release. 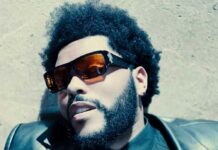 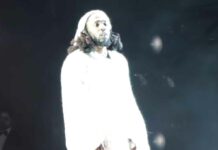 Kendrick Lamar returns to the stage for the first time in two years. 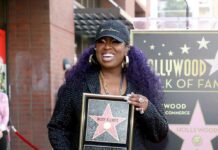