Home News The Merging Taste of St. Ides and Hip-Hop 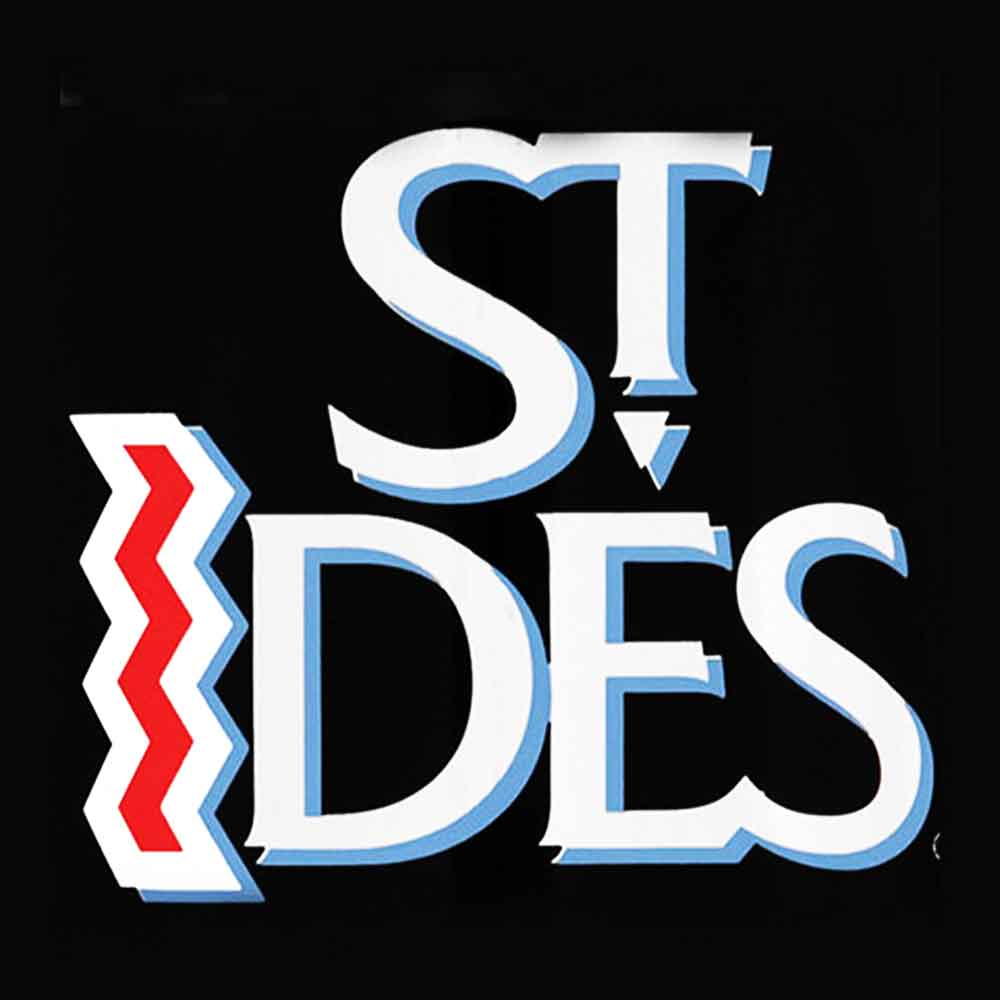 The once thought fad of Hip-Hop has stood the taste of time. The St. Ides crooked letter spans further than the whimsical children’s chant of spelling the State of Mississippi.

So, it only made sense that the company targeted the demographical audience that is more likely to purchase their products.

For St. Ides, hip-hop was the brand campaign. In 1987 St. Ides was introduced followed by their rap campaigns in 1988.   The 40 oz malt liquor had significantly higher alcohol content than beer and cost around a $2 price point. The “Crooked I” capitalized on that.  And we all got geeked!

Marketing is key in the success of any product and St. Ides owner McKenzie River Brewing Company used celebrity endorsements by time-relevant hip-hop artists to help build their brand. St. Ides became a staple of the hip-hop culture. Expanding from the East and West Coast the brewery ads featured countless hip-hop artists spittin’ bars about the Crooked Letter brew this was a sure-fire way to not only show but to enforce that St. Ides had the street cred.

We started things off on the West Coast with artists like Ice Cube,

Snoop Dogg, and Nate Dogg and eventually passed the mic to the East Coast, who reached into the arena and showed the world that St. Ides wasn’t just a West Coast thang; we started seeing Brooklyn represented Biggie Smalls, Shaolin’s Wu-Tang Clan, and Brentwood, NY’s Eric Parris Making Dollars. Let’s flashback to the past and check out our generation’s rendition of our parents’ Billy Dee. 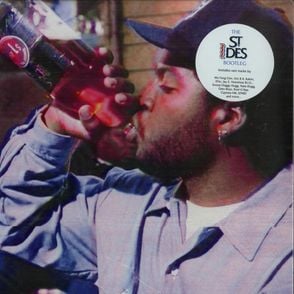 [Verse: Ice Cube]
What up, locs? Put your yoke around a can that’s big and black
And cool like that
When you’re at home at the crizzib
Don’t hesitate to pop the lizzid
That’s what I’m doing ’cause I’m able
Put my Chucks on the coffee table
Ain’t going nowhere ’cause I know that the boys are waitin’
For me to spin my Daytons
Never got a 5-O-2
Never act like a damn fool with St. Ides brew
Rollin’ through the hood like a wicked mack
What you got on a six-pack?
Now, if you’re short, shorter than short, grab the short can S-T
Or the 4-O O-Z
Ain’t nothin’ to it, you knew it
Fool, you know how we do it

The representation of the male-dominated hip-hop world let it be known that St. Ides was the go-to. But wait, the brew wasn’t just for my male MCs.

The 40oz was not gender-specific and who else better to let that be known than my girl representing the ‘IBWC’.

It’s me, the brand new intelligent black woman Y-O-Y-O
Which is Yo-Yo, but I’m not to be played like I was made by Mattel.
But this Yo-Yo is made by woman and male
I rhyme about uprising, uplifting the woman…’

Did you partake in the St. Ides crazy?
Do you remember any of these videos?
Who had the best verses of the commercial?
Of the artist that shared their thoughts of the brew, which was the best to you?