Home News The Evolution of Hip-Hop’s own T.I. 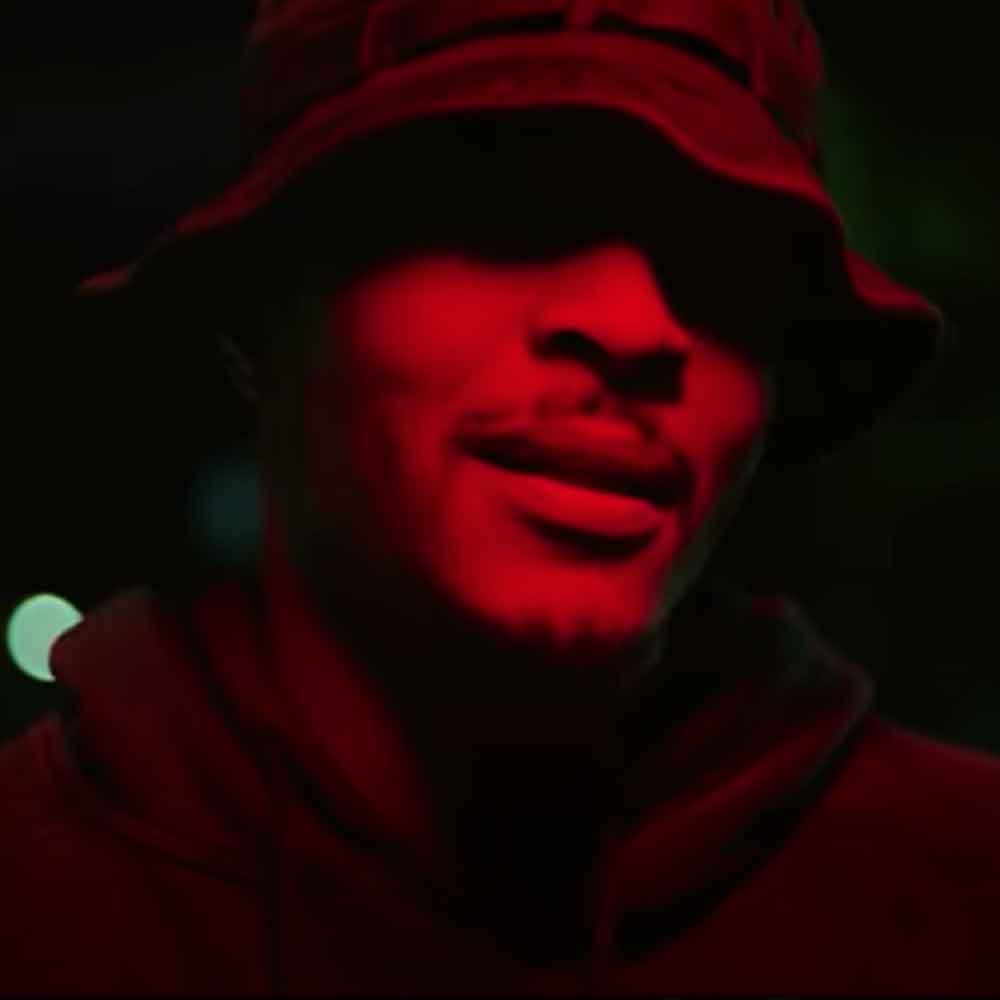 The Evolution of Hip-Hop’s own T.I.

He claimed in 2009 “U Don’t Know Me” and rightfully so.  Year after year since he noticeably stepped in the hip-hop arena, T. I. has done nothing short of being amazing.  The multitude of hats he wears includes an executive of Grand Hustle Records; owner of two urban clothing brands; actor & activist; philanthropist and of course a gold and platinum-selling artist.

Clifford Harris Jr. is one of the highest-selling artists in the forty years of hip-hop.  Pioneer of trap music he continues to keep the subgenre relevant within his swagtastic flow.

Dream catcher or dream snatcher, TIP has shown that with motivation most things could be obtained.  Rapping since the age of eight years old, his climb to success wasn’t always easy.  With perseverance and hustle, he dropped his first album “I’m Serious”, which fail to chart.  He kept his grind and energy and introduced the world to “Trap Muzik”, where he went on to sell over a million copies.

The artistic lifestyle of T.I. incorporates an arsenal of bangers.  With 10 albums and 24 various awards, TIP is the one to keep in the forefront.  Whether you are a fan or not, T.I. is the one to watch.  His climb to fame is showing infinite possibilities.

What is your favorite T.I. song or songs?

His Studio albums are as follows: