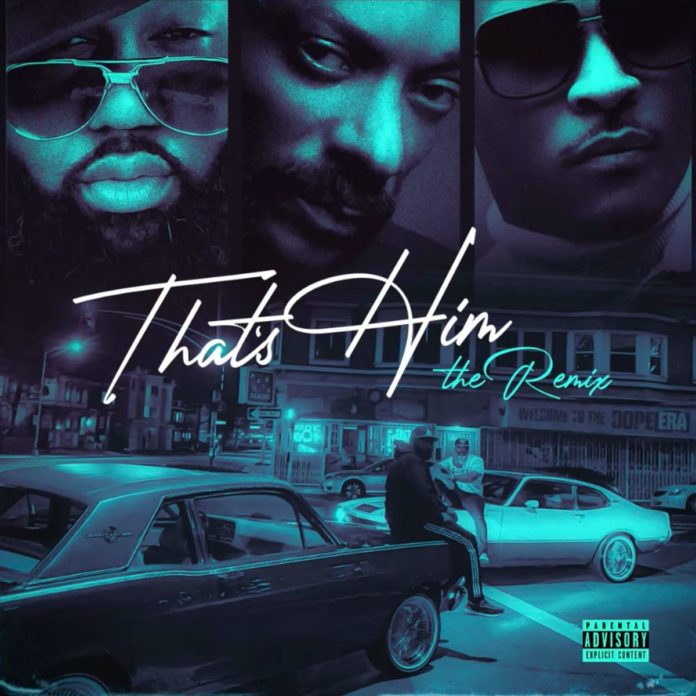 (Ju did this one)
Yeah, hahaha
Ju and Spence, this makes sense
Nephew, nephew, I told her
“I ain’t your unc’, b*tch; I’m the hunk, b*tch”
And this the muthaf**kin’ remix

Bushrod, Gaskill
Damn near twenty years later that slap still
They say, “Fabby, I thought you fell off”
I say, “Fell off what?”
Every time I turn around Dope Era goin’ up
I just flipped another house, another Rollie, another chain
I got six whips, two Mazis, two Falcons, and two ‘Stangs
I can check my account, and man, that say I’m really rich
Mayor of the city, no Kizzy, I’m really him 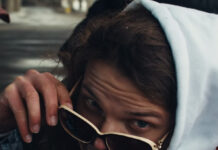 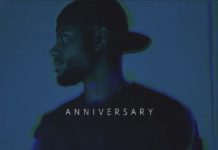 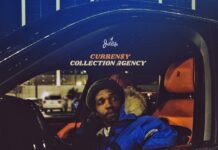