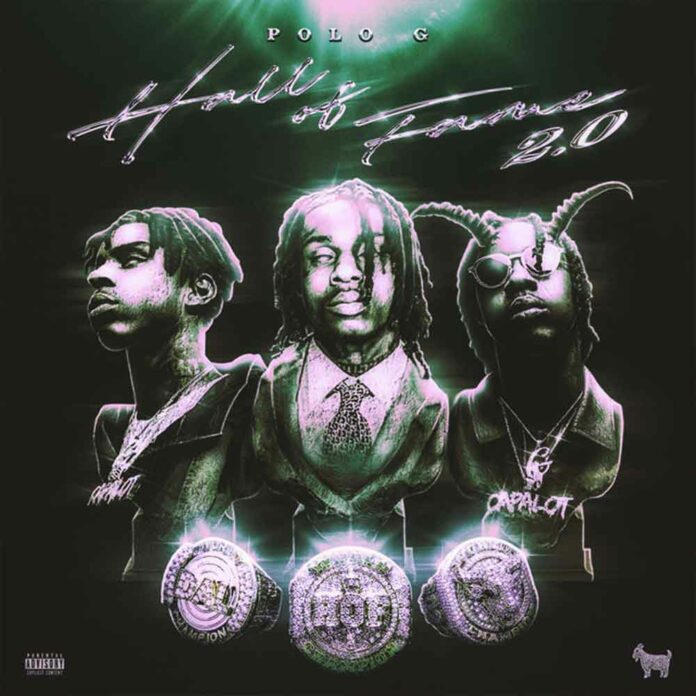 
Quotable Lyrics:
My mama told me, “F**k a friend, they be choosin’ sides”
Hate to admit it, but it turns out that you was right
Fuck the police ’cause they act like everything we do a crime
Free all my ni**as up the road, yeah, there’s doin’ time
I’m in the trenches with the goons who be shootin’ pipes
They flip this bitch and every tool gon’ get utilized
Ayy, don’t you know that tryin’ us is suicide?
Ayy, listen, don’t you know that tryin’ us, that’s suicide? 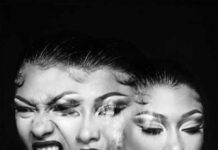 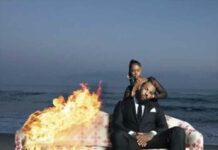 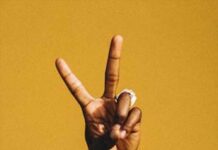