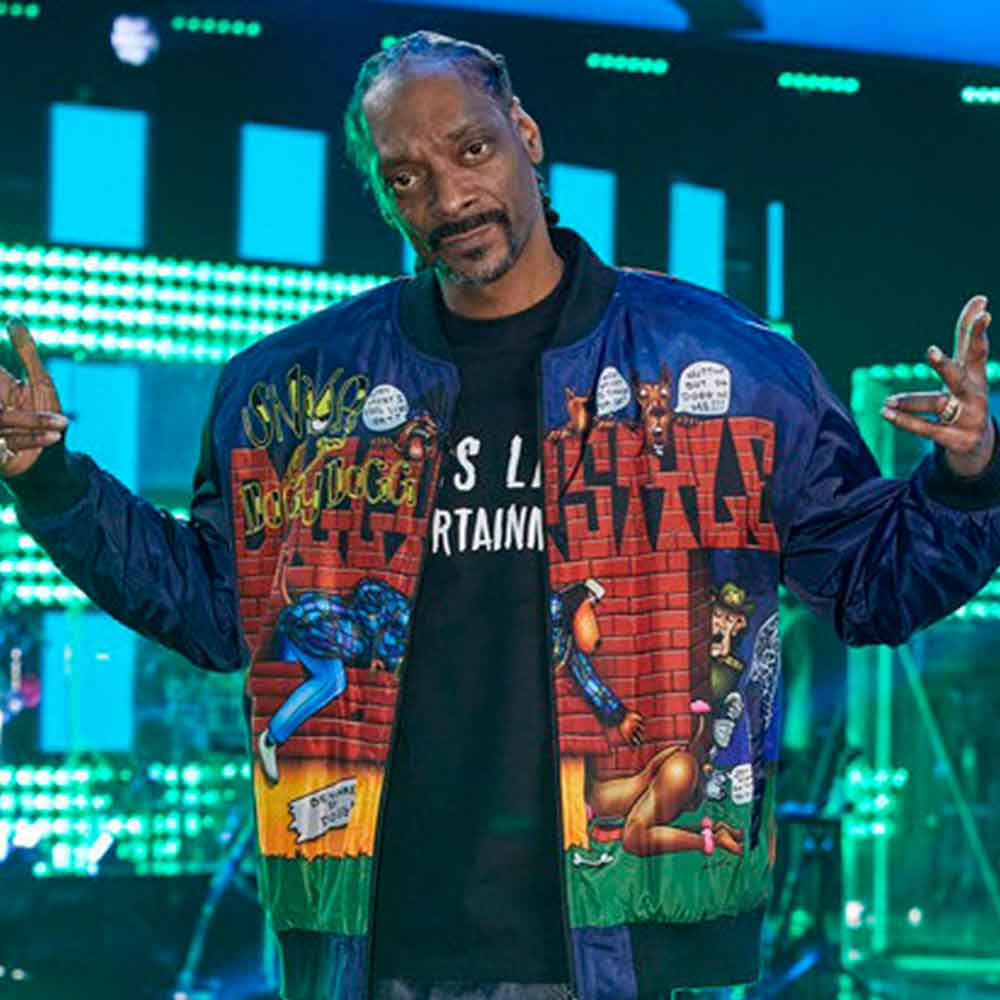 Snoop Dogg on NBC’s “The Voice” as season 20 mega-mentor.

Celebrities have been known to use social media to make fake claims and play cruel pranks on their fans on the first day of April. From Justin Bieber sharing uncaptioned baby scans to Jaejong from the K-POP group JYJ claiming to have been diagnosed with Covid 19.

However, Snoop Dogg took to social media on April fool’s day to share his excitement at the fact that he will be joining the cast as a mega mentor in the latest season of The Voice. How do we know it isn’t a prank? Well, this is evidenced in both a statement by NBC and a video clip that Snoop Dee O Double G himself shared on twitter.

This is not a joke….

In the short 58 second clip, the rapper, geared up in a Snoop Doggy Dogg hoodie and a beanie hat, stares into the camera and utters the words “Whatever you do, please do not adjust your phones, tablet or radio. Now I know today is April Fool’s day, but I’ve got something to say that’s no joke. April 19th, I am officially appearing on The Voice on NBC as the season 20 mega-mentor”.

The shared footage contains a variety of clips from the series, one of which shows Snoop using his lyrical genius to give advice: “…. And then when I take you on that rollercoaster, hold on cuz you might fall off” he tells a contestant, which prompts Kelly Clarkson to turn to Snoop and joke “ok, you should write a book”. Snoop perks up on his seat, ego obviously inflated at the compliment, and manages an on-the-spot, apt title for this hypothetical book. “The Voice…. By Snoop Dogg” he jokes back. Overall, a very enticing 58 seconds.

What did NBC have to say about the “Doggfather”, 49, and no longer the pup he used to be?

“Drawing from his unique experience in navigating the music and entertainment industry as a renowned rapper, producer and performer, Snoop Dogg will impart a new and fresh perspective to help the artists craft their performances,” the statement from NBC said.

The “Drop it like it’s hot” star joins Kelly Clarkson, Blake Shelton, John Legend and Ariana Grande in the hope of entertaining the masses from April 19th.