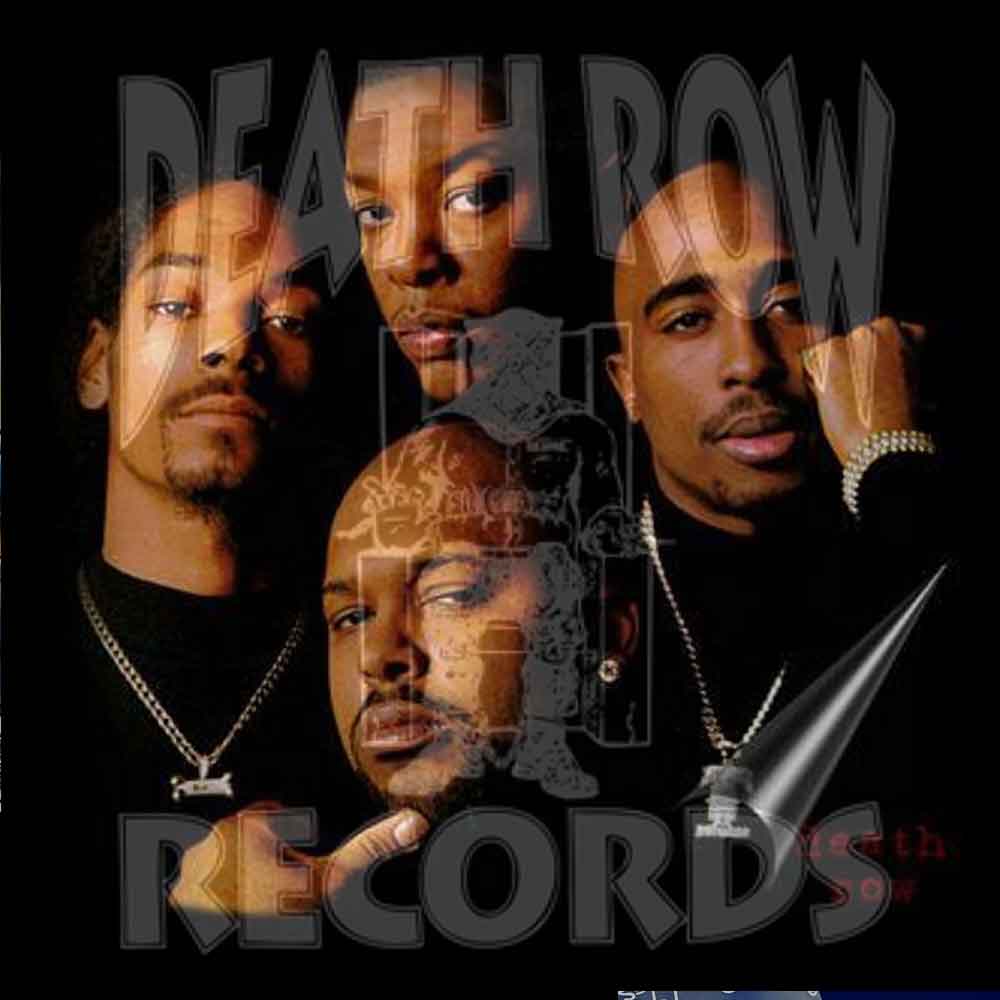 This legendary hip-hop label which is one of the most recognizable record labels with its high-profile limelight and timeless classics has now been procured by none other than Snoop D, O, Double G (Snoop Dogg).

Dorothy clicked her heels and chanted “There’s no place like home…” the symbolism of where it all began.  Fast forward to the now, and reaching back to the past, we can only imagine that Snoop Dogg clicked his red bottoms as the ink dried to his new acquirement.

That’s right, let me say it again, The Doggfather is now the owner of Death Row Records.  Launched in the early 1990s by co-founders Dr. Dre, Suge Knight, D.O.C. and Dick Griffey; Death Row was the home to rap icons like Tupac Shakur, Lady of Rage, Nate Dogg, and others.  From this house, bangers such as Doggstyle, Makavelli, Nate Dogg-G Funk Classics, Vol 1; Necessary Roughness, and The Chronic were released.

Death Row–which was where he released his 1993 debut album Doggstyle and not only boosted his career but skyrocketed to the Moon and around the World and back again.  What you speak into the universe eventually makes its way back to you. Snoop said it best in Nuthin’ but a “G” Thang “Death Row is the label that pays me Unfadeable, so please don’t try to fade this (hell yeah) But, uh, back to the lecture at hand…” I am sure you finished the verse with me…

The deal was announced in conjunction with the release of a new album, ‘B.O.D.R.,’ which stands for ‘Back on Death Row.’ “It feels good to have ownership of the label I was part of at the beginning of my career and as one of the founding members. This is an extremely meaningful moment for me,”

There are levels to this game and Snoop Dogg being an OG to West Coast Rap keeps himself relevant and in the mouths of many.  Added to his laundry list of business ventures, recognizable music, and multiple collaborations, Snoop Dogg will also add to the notch on his belt the performance at the Super Bowl LVI halftime show.

What is your favorite Snoop Dogg song, be it on Death Row or other record labels?
In his collaborations musically and nonmusical, who does he have the best chemistry with?

We look forward to hearing your thoughts.