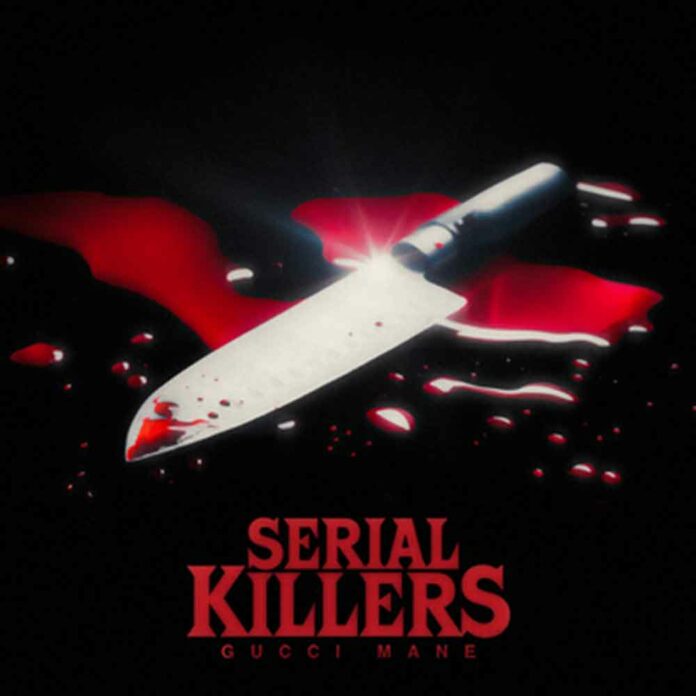 
Quotable Lyrics:
I look in the mirror and look at a killer
I grew up with ni**as crop you out the picture (Huh)
Bodies keep stackin’ up year after year
Got these young ni**as thinkin’ thеy serial killers (Wow)
Totin’ choppers with switchеs, they scratch off the serial (Grrah)
Left blood in the whip and f**ked up his interior (Ugh)
Watch what you say ’cause this sh*t can get real
And watch how you move unless you made of steel (Damn)

Shot in the car and now God got the wheel (Grrah)
These ni**as I’m with, they got bodies for real (God)
My dawg just got out, he did twenty-some years
‘Cause he took it to trial, but he lost his appeal (Free him)
I went to school with some serial killers
They break in your house, then eat cereal with you (Huh?)
The same ni**a cut first period with you
Watch who you trust, they might be out to get you (Damn)
And one more step, you get put in the Swisher

Say the wrong thing, get put in a Backwood (Woo)
Wipe a ni**a nose, no tissue, bless him
Last ni**a tried me found in the backwoods
Ain’t none of these crews more vicious (No)
Just play a good role and they sure can act good
Plenty folks in my business (Bless you)
Ni**a spoke on my name and got smoked like a Packwood 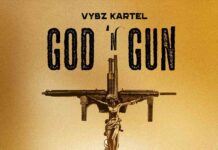 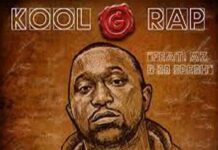 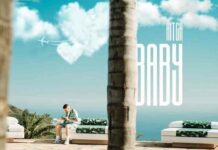