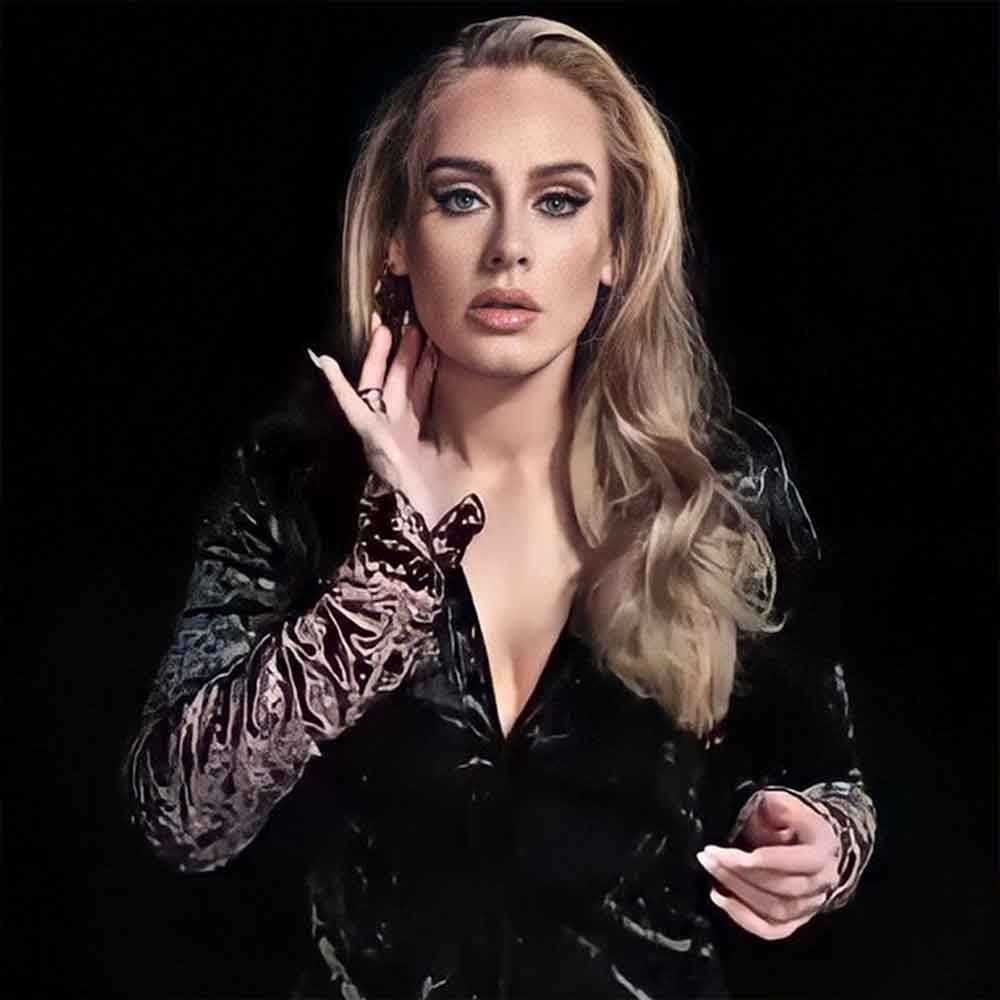 Well, it’s official! Adele‘s second studio album, 21, is now ten years old as of Jan. 24, 2021. It’s strange to think that the album with songs “Rolling in the Deep” and “Someone Like You” is that old. Although the songstress has put her heart and soul into her work, this album was highly publicized due to the inspiration. The known album inspiration includes feelings of depression, heartbreak, and the eventual comeback from that heartbreak.

While in the beginning stages of the album, Adele paused recording due to a lack of inspiration. However, that all changed once a breakup affected her thoughts and emotions. After returning to the studio immediately, she worked with producers such as Rick Rubin and Ryan Tedder to create an album that expressed it all. Once released, it was praised by audiences and critics and became one of the most successful selling albums of 2011 and 2012.