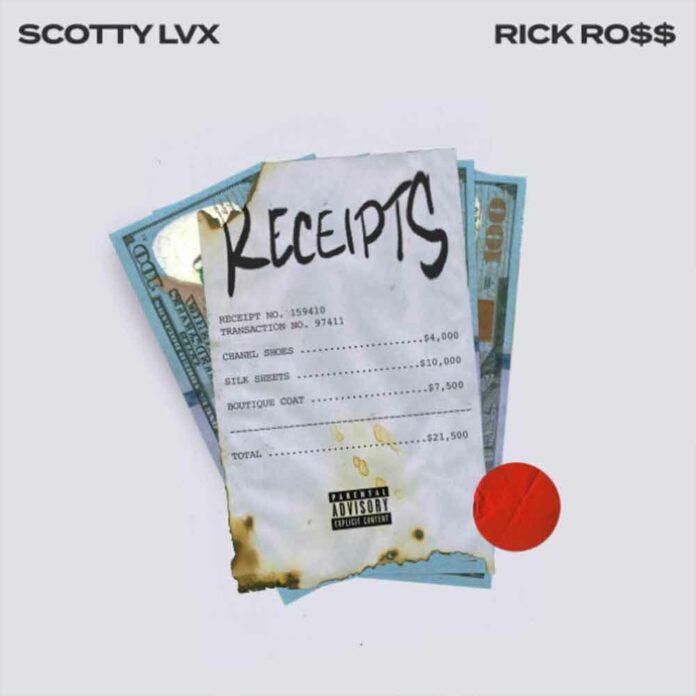 Ayy, smooth ni**a
Your big dipper says she going to the bathroom and want me to come with her
Just met her, she big pressure, I ain’t put no effort
I’m just getting started, man, I’m only getting better
I been lit, been this, smell like thе Forbes list
She ain’t getting no d**k, no, unlеss she gorgeous

We ball so hard, I swear we used to pray ’bout it
Them broke boys probably gon’ feel a way ’bout it
I might f**k a foreign b*tch in the floor length first
She like, “Damn, that was good, but that was just an hors d’oeuvre”
And I can sing to her, but I don’t want her fall in love
A ni**a good in the hood, in the ‘burbs 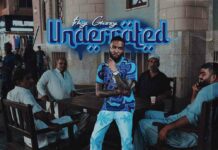 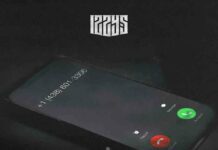