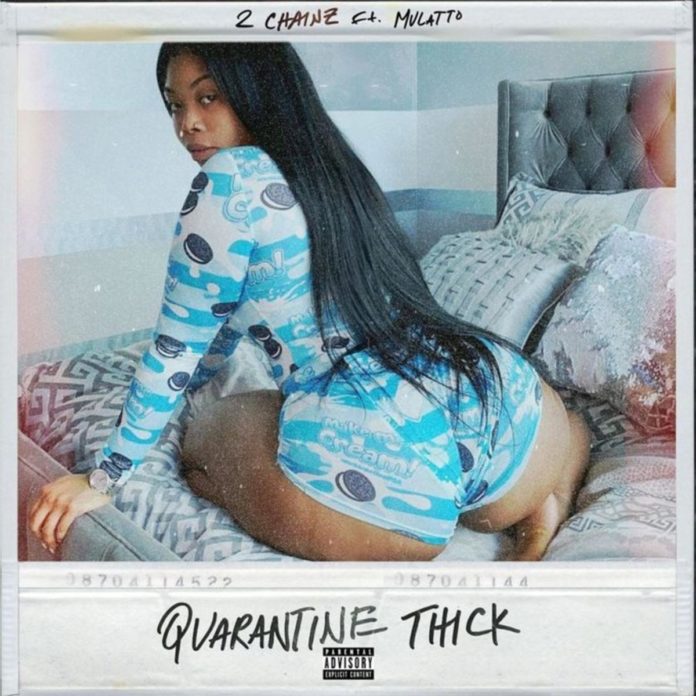 Okay, my day was amazin’
Her booty shots graze me
She said, all the gyms closed, so she been feelin’ lazy
She been late night snackin’, but shawty still my baby (Pop, poppin’, chill)
Several watches later, I still rock a Rollie (Rock a Rollie)

I’m prayin’ for the dead, I’m prayin’ for my homies (Rest in peace)
I sleep by a scale and everybody know it (Know it)
I hate it when a pretty girl start snorin’ (Stop that sh*t)
Lookin’ in the mirror like, “You a lucky man” (Lucky man)
How you gon’ forget you spent a hunnid grand? (Spend that sh*t)
Life must be good, it must be great and full (Great and full)
I’m from where a nut’ll cost you eighty bucks (Southside)
Mask on in thе club, I make ’em rake it up (Rakе it up)
He came outside, he thought mosquitoes ate him up (Grrah, grrah) 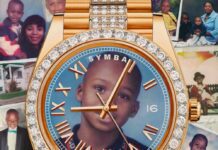 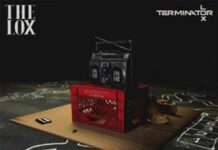 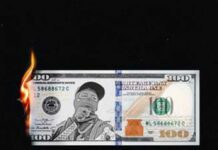