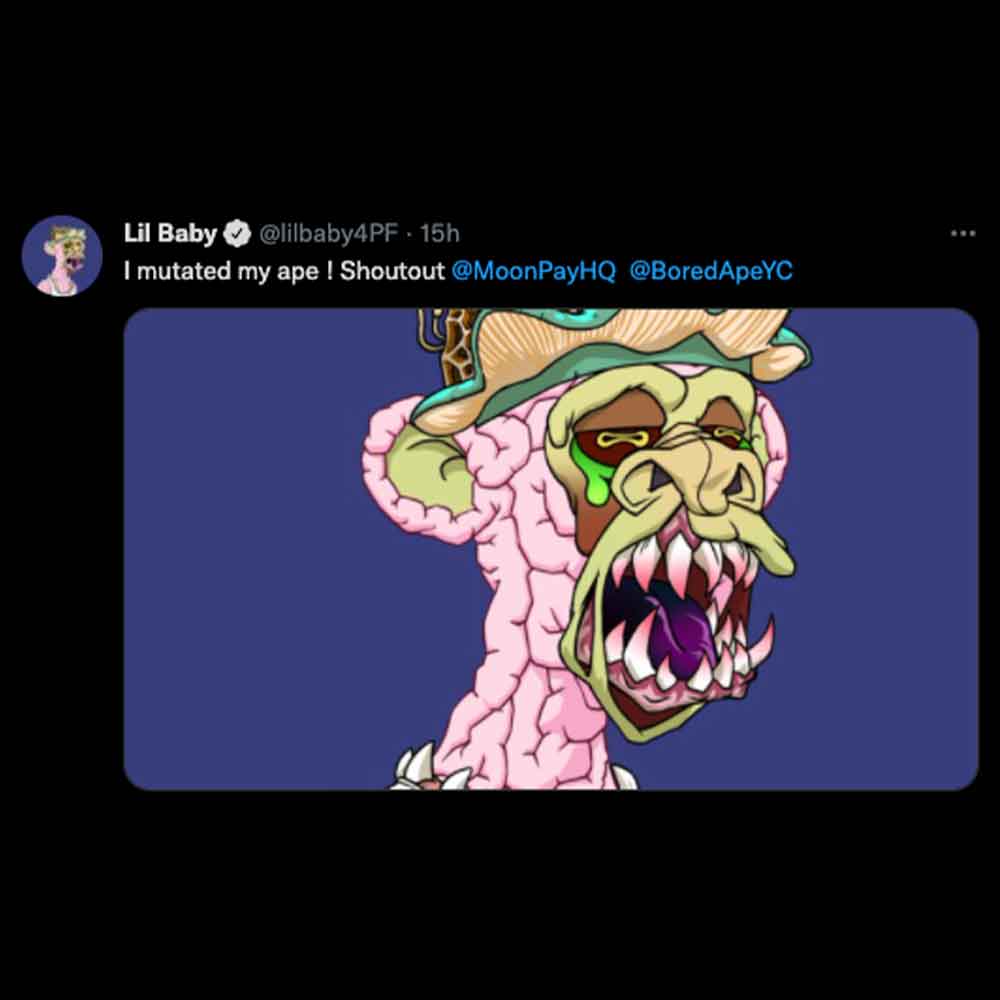 Are NFTs the New Wave in Investing?

Non-fungible tokens, or NFTs as they are commonly known, are becoming a popular way of investing.  You may ask what is an NFT?  NFTs, according to cnbc.com, are “unique assets that can’t be replaced with something else, and are verified and stored using blockchain technology”.

Investments in these tokens have included everything from music to website domains. It is accounted on Wikipedia that “NFTs can be used to represent easily-reproducible items such as photos, videos, audio, and other types of digital files as unique items”.

Although the idea of this investment style is fairly new, the momentum is building and the wave is picking up in many places, including the HipHop community.  Artist, Lil Baby has cashed in on this new craze by purchasing a Bored Ape Yacht Club NFT, which is his Twitter avatar.  He is not the first artist to be involved with this trend.  Jay Z, Eminem, Snoop Dogg, Method Man and Canadian rapper Torey Lanez who has dropped an NFT album.

TikTok user, @mona_vinci revealed Lil Baby’s NFT was purchased using an OpenSea account. The Bored Ape Yacht Club NFT (Bored Ape #129) was transferred to him from MoonPay, a Cryptocurrency payment platform and is reportedly worth $150K.  @mona_vinci announced that Lil Baby bought a Bored Ape NFT…but did he really?

Since the OpenSea account used in the purchase was only recently created, and is not associated with any other NFTs, @mona_vinci suggested that an ad deal between MoonPay and Lil Baby would soon be revealed.

Lil Baby has also switched his Twitter avatar to yet another Bored Ape, and gave both MoonPay and Bored Ape Yacht Club a shoutout on Twitter.