Quotable Lyrics:
Did you think I’d show up in a limousine? (No)
Had to save my money for security
Got a stalker walkin’ up and down the street
Says he’s Satan and he’d like to meet
I bought a secret house when I was seventeen (Ha)
Haven’t had a party since I got the keys
Had a pretty boy over, but he couldn’t stay
On his way out, I made him sign an NDA, mm
Yeah, I made him sign an NDA
Once was good enough
‘Cause I don’t want him having sh*t to say, oh-oh 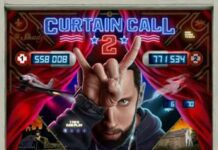 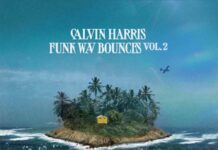