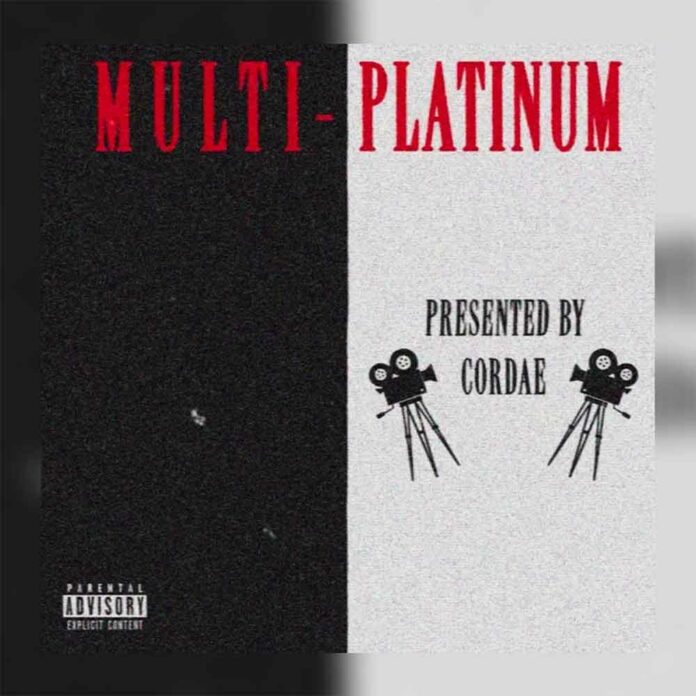 
Quotable Lyrics:
There was once this multi-platinum artist,
who had the father’s heart from his heart’s desire
Despite being the one you admire,
million dollars worth attire, what else could he acquire?

Empty heart ’cause of events that had occurred much prior to his rise of fame
Lack of self-esteem, lack of identity, was his name
Unlimited potential that was wasted, it’s such a shame
Another statistic, it’s so horrific, this f**king gamе

Left this music sh*t with only crumbs, there was nothing gainеd
Seems to be a regular occurrence, there’s something strange, I’ll explain
He’s from a small city in West Virginia, Morgantown, if I remember correctly
Childhood trauma, resentment was heavy, towards his momma

His lifestyle a true mellow drama, a real tragedy
Piss poor, clothes was raggedy, let’s take it back when he
Was down low to music off Rhapsody
When Soulja Boy had first went platinum, you could easily fathom 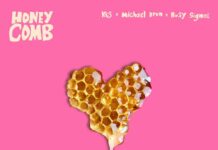 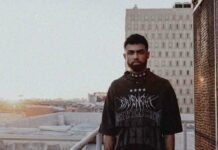 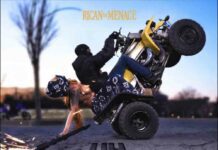