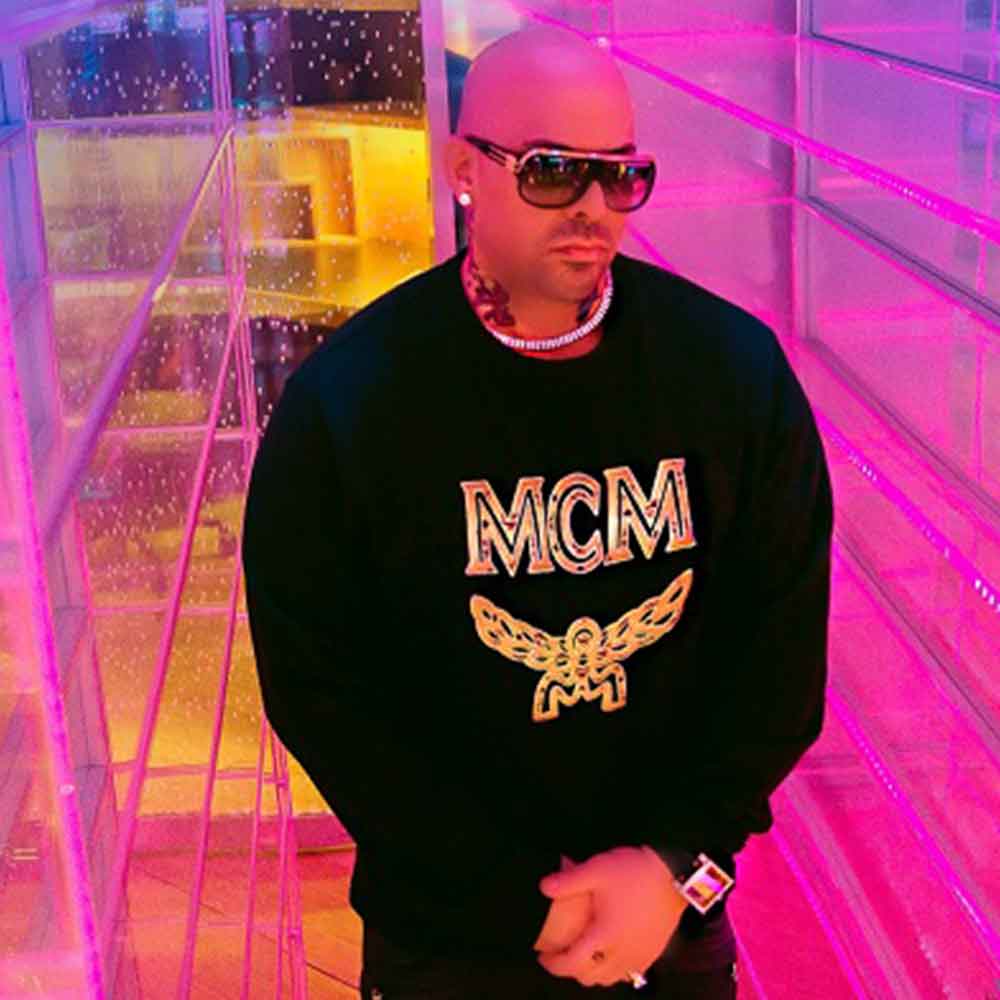 Jamal “Mally Mall” Rashid has been sentenced to 33 months in prison for running a high-end prostitution ring in Las Vegas between 2002 and 2014.

The California-born producer, rapper and actor (known to have worked with the likes of XXXTentacion, Justin Bieber, Sean Kingston, Akon, Bone Thugs-N-Harmony and Juicy J) is said to have offered the ladies only $100 per “date”, despite charging his clients $1,000 to $10,000.

Mally Mall dubbed his workers “Priority Girls”, and to demonstrate their loyalty to him, required the ladies to have Rashid-related tattoos on their bodies. They were also required to constantly inform the defendant of their whereabouts by text.

To add insult to injury and satisfy himself that they truly were his property, Priority Girls were denied the basic human necessity that is love – They simply were not allowed to be in a relationship with anyone.

“After a woman became a Priority Girl, she quickly learned that the defendant expected her to follow many rules”, read a memo by Acting U.S. attorney Christopher Chiou.

“Jamal accepted full responsibility for his conduct that occurred almost a decade ago,” said defence attorney Richard Schonfeld. “He will serve his sentence and looks forward to returning to the music industry”.

Mally Mall was also sentenced to three years supervised release on completion of his 33-month prison time. He now has until August 13th to surrender to authorities and begin his prison sentence.