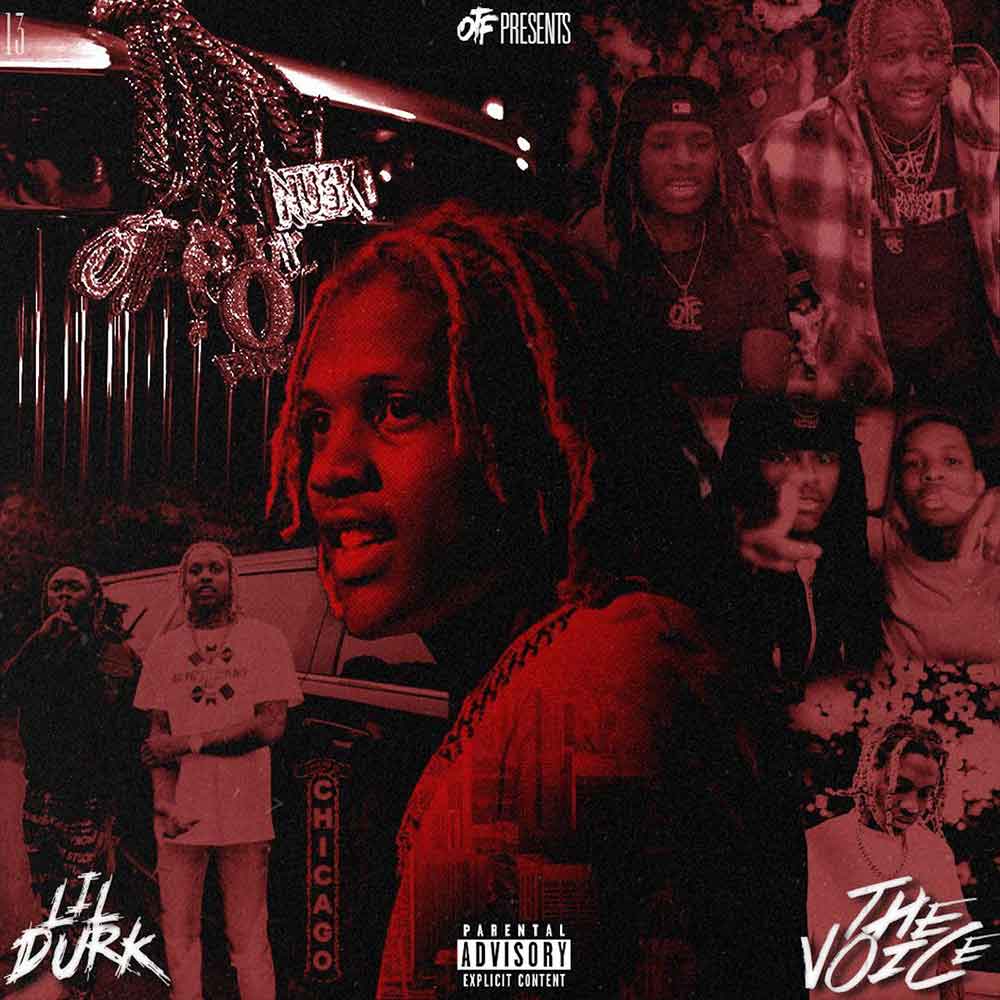 Lil Durk has been a rising force in the music game since he decided to take music seriously in 2011.  He has released many well received songs that have continued to leave fans wanting more.  His popularity continues to rise with the release of each song.  His song “My Beyoncé” featuring Dej Loaf was certified gold by the Recording Industry Association of America, for selling over 500,000 copies.

Previously released songs “Remember My Name, Love Songs 4 The Streets 2” and “Just Cause Ya’ll Waited 2” all reached #2 on the Billboard Top R&B/Hip-Hop Albums chart.  Most recently on August 14, 2020, he was featured on Drake’s single “Laugh Now Cry Later” which made a debut at #2 on the Billboard Hot 100, and became Lil Durk’s highest charting song.  The song is currently nominated for Best Melodic Rap Performance and Best Rap Song, at the upcoming Grammy Awards.

No stranger to success and hard work Lil Durk continues to hone his craft and leave fans wanting more.  With the release of his 6th studio album “The Voice” which is also the title track, he reached heights that every music artist dreams of with his first #1 song on the Billboard Top R&B/Hip-Hop chart.  The song also made a debut at #1 on the Rap Songwriters chart.  It will be interesting to see what the future holds for Lil Durk, as his fans enjoy the ride every step of the way.