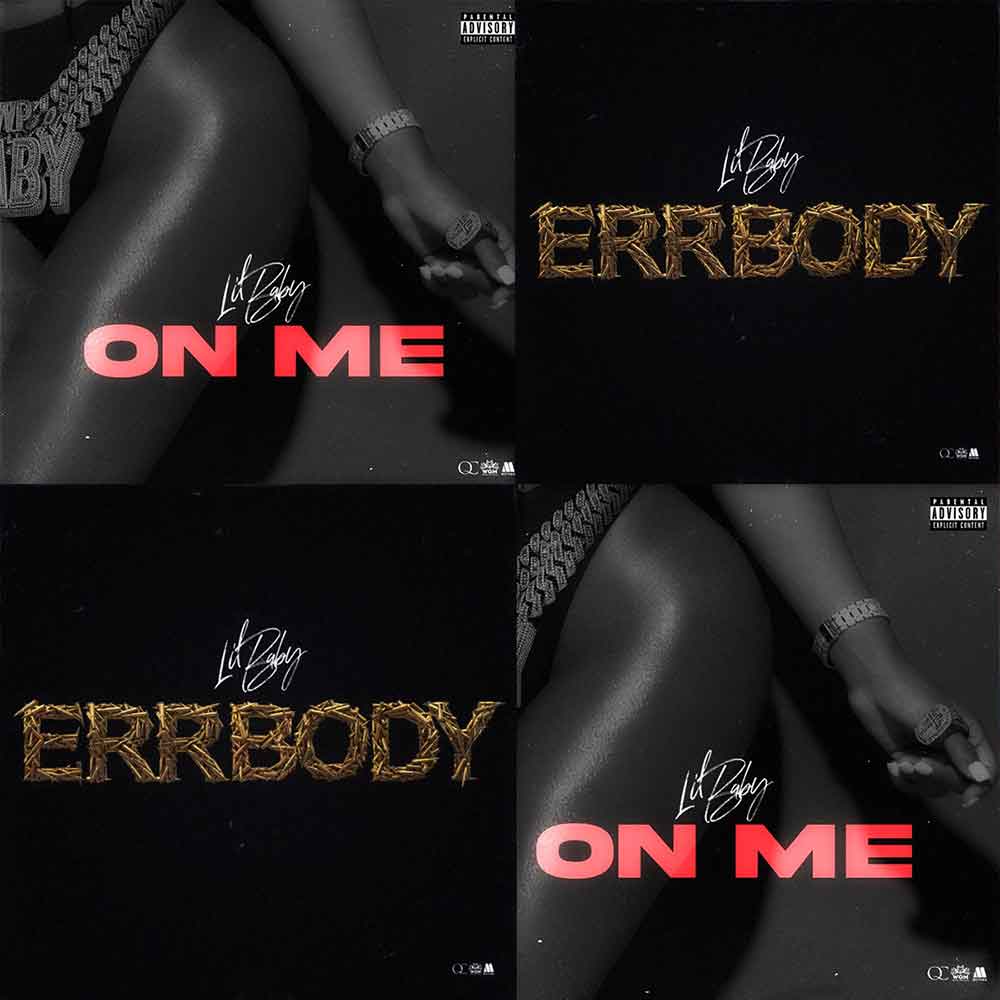 Most artist today would love to have one song to debut in the top 10.  So to have 2 songs enter the charts in the top 10 is a real feat.  But this is not the first time that Lil Baby has flexed his muscles on the Hot R&B/Hip-Hop Songs chart. 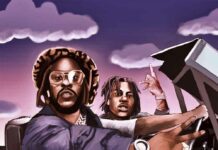 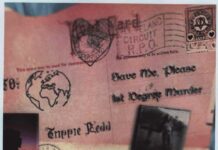 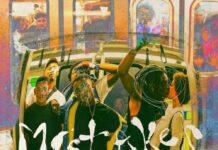