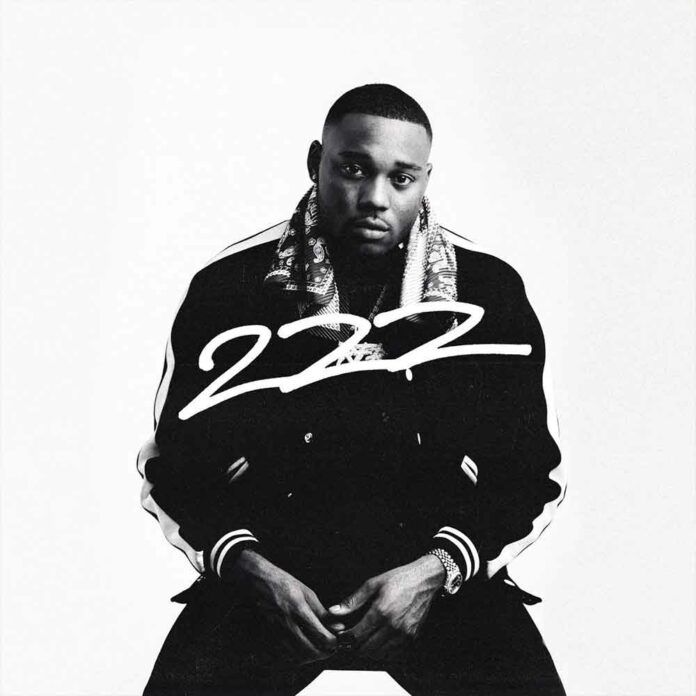 She know I’m hard body, these ni**as soft, yeah
She know if I’m pulling up, that’s gon’ cost (Ayy)
She know I’m real, real, for real, no imposter (Ayy)
Me and lil’ ma in the whip, having a concert (Yeah)

I got thirty thousand all blues on my console (Yeah)
Head down, holding up her hair, Rapunzel (Ayy)
White buff, she know I ball, Lonzo
She gon’ pull up when I call, pronto (Ayy) 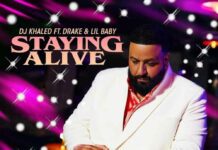 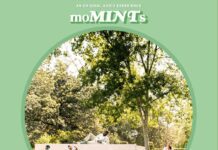 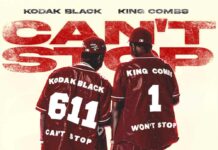