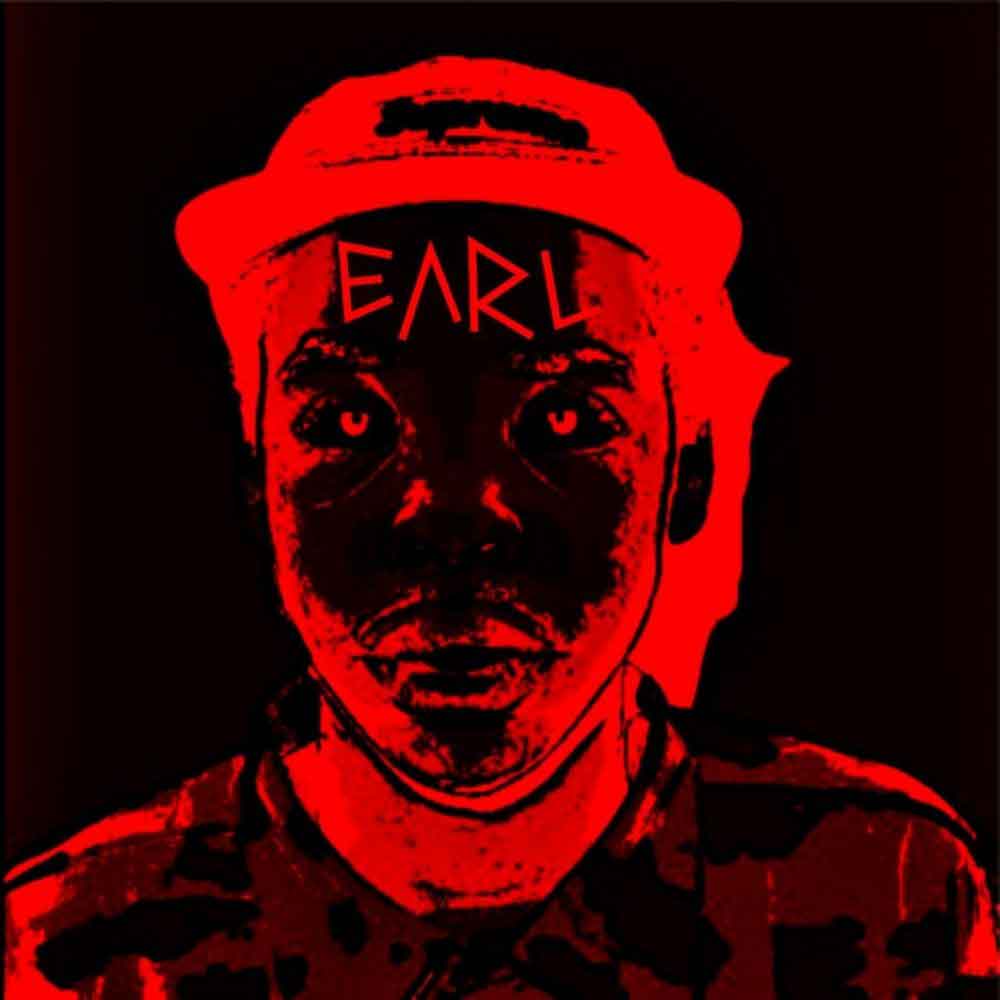 Earl Sweatshirt is a hip-hop artist that wears a multitude of hats. He is a record producer, songwriter, and fashion designer among other things.

Earl Sweatshirt was discovered by artist Tyler, the Creator in 2009. And as far as I am concerned, he has not dropped the ball.  He joined Odd Future, a collective that was founded by Tyler, and was afforded the opportunity to be featured in Spin, Billboard, and The Fader magazines.

But wait, Earl’s real name is not Earl.  It is Thebe Neruda Kgositsile.  Prior to Earl being Earl, he was known as Sly Tendencies and Randomblackdude.

He has four studio albums: Doris; I Don’t Like Sh*t, I Don’t Go Outside; Some Rap Songs; and Sick.  In 2013, he had featured guest appearances on Frank Ocean’s Channel Orange; and was Rookie of the year at BET Hip-Hop Awards.

Mainstream artist? But I will say, he has a huge following. Listening to a few of his tracks, I can honestly say that he delivers. “Hive” off the Album Doris features Vince Staples & Casey Veggies.  Dope, dope, dope!!!.  The video is interesting and for you, Grand Theft Auto fans, check him out in GTAV.

Quotable Lyrics:
“Promise Heron I’ll put my fist up, after I get my d**k sucked
Quick buck, maybe a gold chain.
With that f**kin’ flow that’s-s so belittles, man
They tentatively tend to turn and go when I am finished
Stone cold, hardly f**king with these ni**as – ni**a, listen
The description doesn’t fit, if not a synonym of menace
Then forget it – in turn, these critics and interns
Admittin’ the sh*t spitted, just burn like six furnaces

Now, that you had a taste of what is offered.  I want you to check out some of his other bangers.  Being at the beginning of 2022, he graced us with yet another sumthin’ sumthin’.  Check out his new album Sick.  He has an arsenal of layered bars, play on words, and beats for days.  “2010” is dope.

Now, I ask, who is Earl and why does he have a sweatshirt?  What I do know is that he has skills and is very well-rounded.  Don’t sleep on him.  Check his resume.