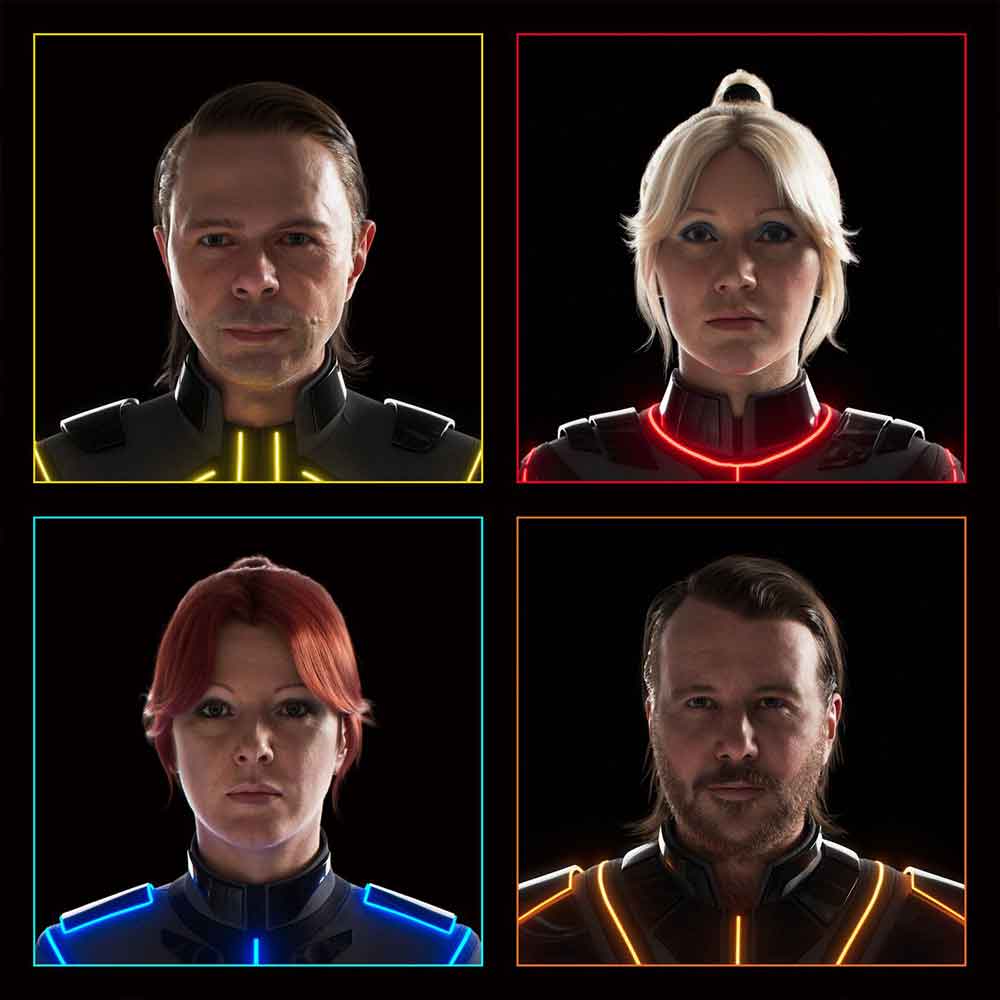 Veteran Swedish quartet, ABBA, have made a comeback 40 years after “hanging up their mics”.

Their latest album, Voyage, will contain 10 new tracks – 2 of which ABBA have already released and can be streamed on all major music platforms (“I still have faith in you” and “Don’t Shut Me Down”).

In a livestreamed press conference from the Orbit sculpture at Queen Elizabeth Olympic Park in London, band members Bjorn Ulvaeus and Benny Andersson confirmed that the band will also tour in the UK for 5 weeks from next year – as holograms. The tour, which has already been recorded, was captured by 160 cameras. Both the album and the tour will be titled “ABBA Voyage”.

Speaking about their latest album, Benny Anderson said, “At first it was just two songs, and then we said, ‘Well, maybe we should do a few others”.

Agnetha, Bjorn, Benny and Anni-Frid, whose initials make up the band’s name (ABBA), announced a planned “digital entertainment experience” back in 2016, but postponed these plans repeatedly over the years, mainly due to the coronavirus pandemic.

With hits such as “Gimme Gimme Gimme”, “Waterloo” and “Winner takes it all”, fans seem ultra excited about the band’s new music. One fan, Gerrit Wessendorf (@celeph) from Baltimore, tweeted “I haven’t left the house for the last 1.5 years, but for this show I might consider travelling again 🙂 I hope it will be safe and the plague will be gone by then”.

Did you spot us out on the town last night? 👀 Our shiny new @ABBA avatars took over landmarks in London yesterday to celebrate the launch of #ABBAVoyage! 😍✨ pic.twitter.com/PzofuhEpYL

Another fan, Liz Cooper (@lizcooper1), kept it short and sweet. “Absolutely Can’t wait”, she said. Playing six nights a week, the tour will feature digital versions of the band members, accompanied by a 10-piece live band performing 22 of their greatest hits. Tickets go on sale on the 7th of September, starting at £21, with the opening night taking place on the 27th of May 2022.