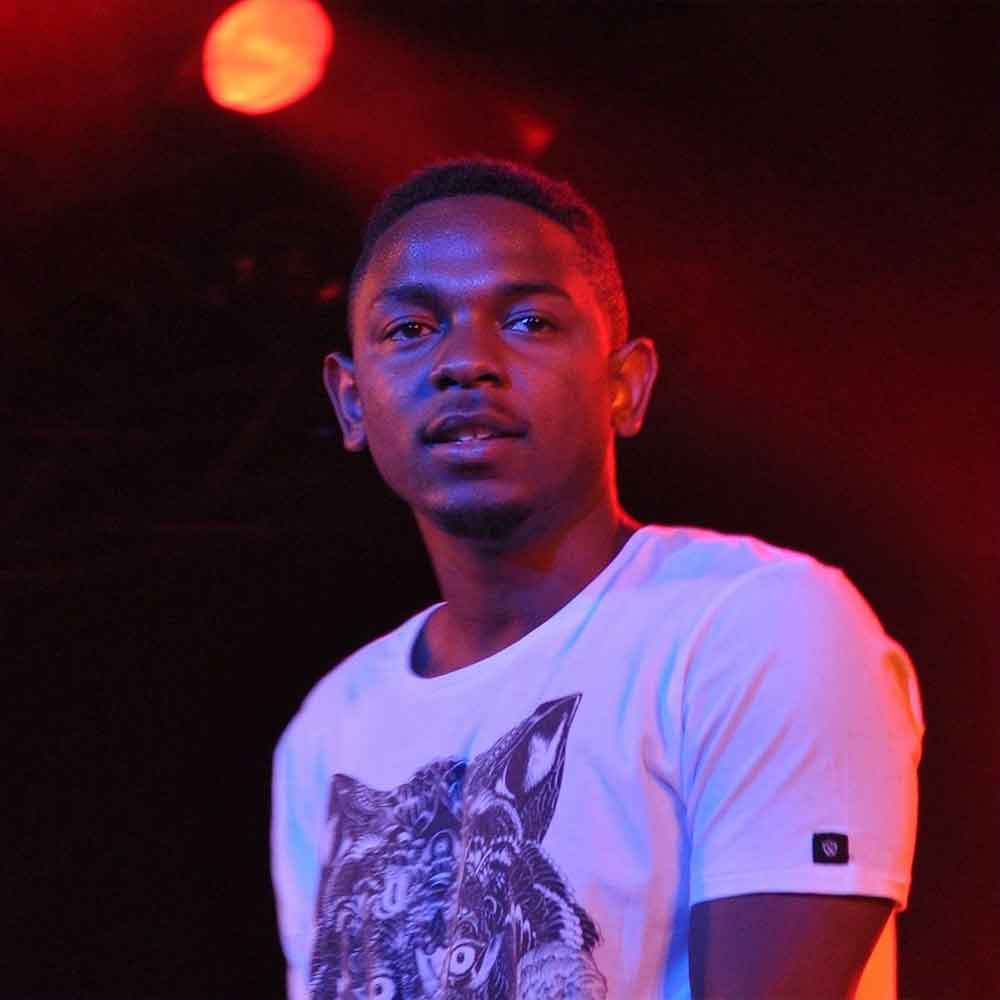 It was only four years ago when rapper and songwriter Kendrick Lamar released his fourth studio album DAMN., leading to multiple music awards wins. Not only was it met with positive reviews from critics and fans, but Rolling Stone also listed it as number one on the 50 Best Albums of 2017. Rolling Stone included this album on their 500 Greatest Albums of All Time, putting it at number 175 in 2020. Although Lamar had already been making a name for himself, his fourth album created controversy in his favor.

In 2018, DAMN. and some of its tracks took home five Grammy Awards, including Best Rap Album and Best Rap Song. However, it did not win awards in the general awards category. Fans out there may remember 2018 being the year Bruno Mars took home Grammy Awards for three general categories. The next day, writers and fans were upset, as they felt that Lamar’s album was better than Mars’s by a landslide. Although award show wins have always been an issue, it did come as a shock to some critics that Lamar did not take home Album of the Year. However, everyone now knows his name, and his album is now in the music history and record books everywhere.

After his Billboard 200 number one album, Kendrick Lamar took part in producing and curating a Marvel Studios film soundtrack, titled Black Panther: The Album. The album’s hit song “All the Stars” was praised and nominated for an Academy Award for Best Original Song. So far, there has been no information released regarding his fifth studio album. Until then, stream his album on Spotify or Apple Music. Congratulations Kendrick!