Home News Kendrick Lamar returns to the stage for the first time in two... 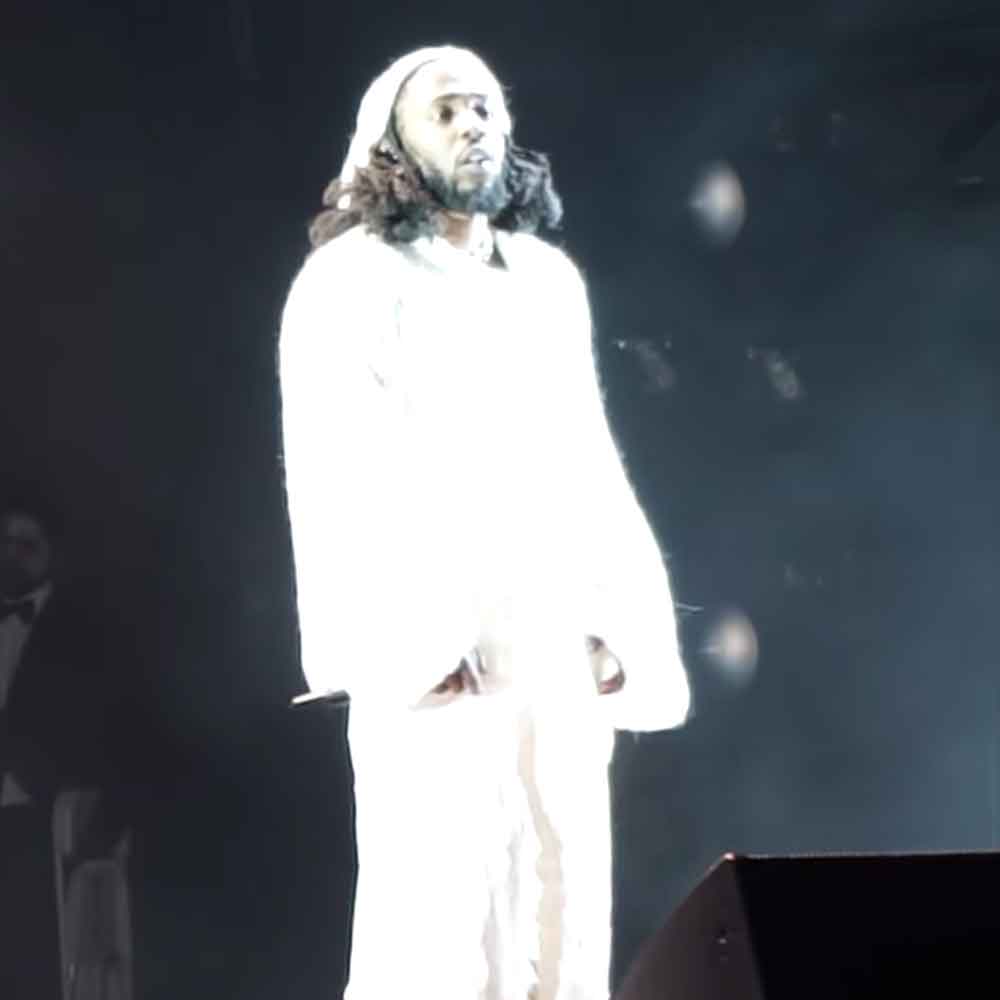 Kendrick Lamar returns to the stage for the first time in two years, headlining the first night of this pass weekend’s Day N Vegas festival.

This weekend’s performance, which was also the last venue Kendrick Lamar performed at back in 2019 before the COVID-19 pandemic.

Kendrick performed a number of songs from his debut album Section.80  includeing “F*ck Your Ethnicity,” “HiiiPoWeR,” “Chapter Ten.” and “Ronald Reagan Era (His Evils).” He also performed songs from Good Kid, M.a.a.d City, To Pimp A Butterfly, and DAMN. “Three hundred sixty-five days / Times two / Since I seen you,” Kendrick told the crowd repeating the chant and hyping them up. Kendrick also performed “Family Ties” and “Range Brothers” with Baby Keem.

Kendrick Lamar returned to the stage for his first live performance in two years last night at #daynvegas2021 pic.twitter.com/0hYSOqyY57

Kendrick gave an update on his upcoming fifth album, revealing it would be his last with Top Dawg Entertainment, a label he’d been signed to since 2005. “As I produce my final TDE album, I feel joy to have been a part of such a cultural imprint after 17 years,” Kendrick wrote in a statement. “The Struggles. The Success. And most importantly, the Brotherhood. May the Most High continue to use Top Dawg as a vessel for candid creators. As I continue to pursue my life’s calling.”

Before his farewell promise of a quick return, he finished with “Love” and “Sing About Me, I’m Dying of Thirst,” sitting in the middle of the group, calmly as he delivered the song’s. We’re all looking forward to his highly anticipated appearance along with West Coast pioneers headliners Dr. Dre and Snoop Dogg at Super Bowl 56.