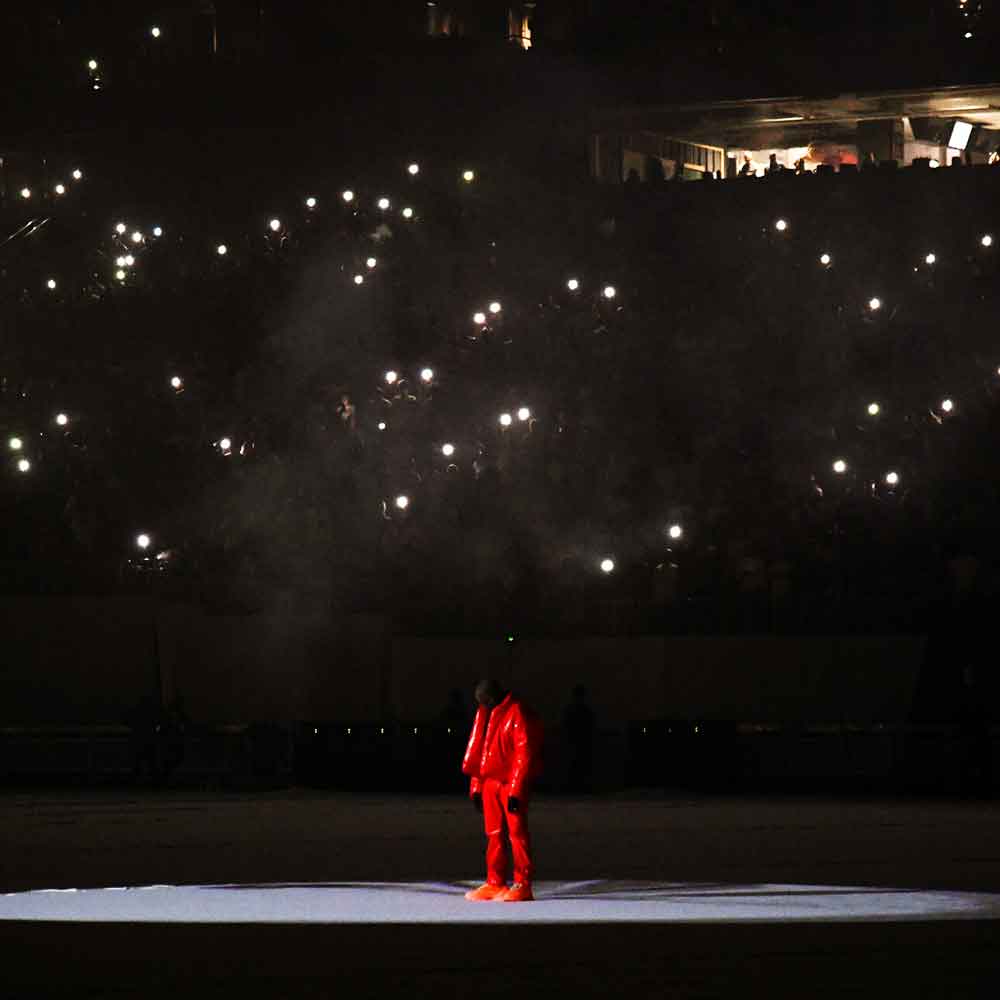 Kanye West has posted an Instagram photo of the quarters he’s living in at the Mercedes-Benz Stadium in Atlanta.

Kanye West hosted a play-back event for circa 42,000 fans, and according to Page Six, charged a whopping $50 for chicken tenders and $40 for a hot dog.

Far from the luxury he’s used to, Kanye’s “bachelor pad” sports a TV, a wardrobe, a digital clock, and a single bed.

According to TMZ, Kanye had taken over the stadium to complete his soon-to-be released album “Donda” and had constructed the cozy room as his temporary spot – even bringing in a personal chef to prepare his meals.

Regarding Kanye’s stay, a stadium spokesperson said, “We’ve been able to accommodate his needs while he’s with us”.

Kanye West’s 10th album “Donda”, named after the rapper’s mother, Donda West, was initially due for release in the summer of 2020 . However, that was subsequently postponed indefinitely. Multiple sources later claimed that the release date would be the 23rd of July, but again, was deferred to a future date which was thought to be the 5th of August. But for now, we will just wait and see what happens next. 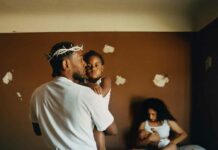