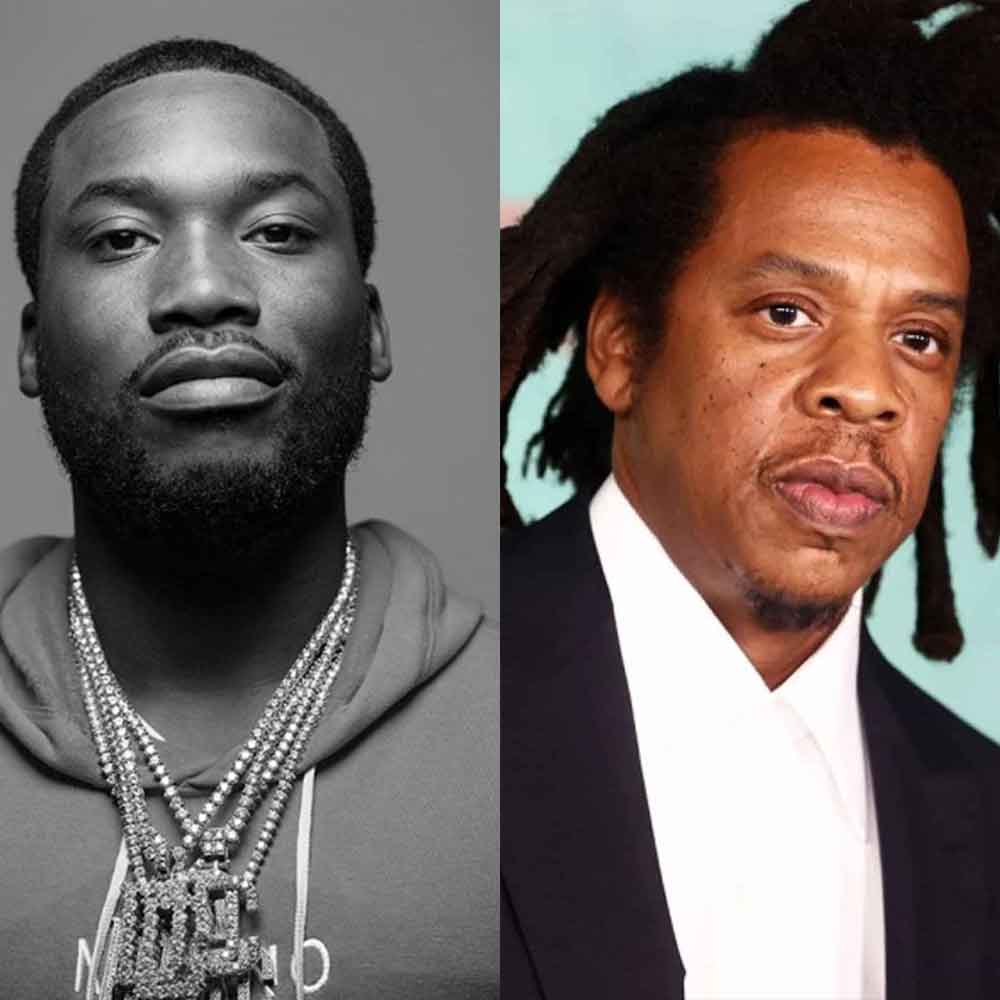 Artists Jay-Z, Meek Mill, Big Sean, and more have united to support a proposed New York state law that would limit prosecutors’ ability to use defendants’ rap lyrics as evidence of alleged crimes.

The proposed bill named “Rap Music on Trial” (S.7527/A.8681), introduced in November 2021, is part of a broader legal debate over whether prosecutors can or even should cite rap lyrics evidence during criminal cases – a practice that most say offers little to no insight into an actual crime and can unfairly sway juries.

This legislation, brought forward by Democrat senators Brad Hoylman, Jamaal Bailey, and assembly member Catalina Cruz, limits a defendant’s music and or any other “creative expression(s)” from being shown to a jury in criminal trials. This will require prosecutors to provide “clear and convincing evidence” that the said expression is “literal, rather than figurative or fictional”.

Jay-Z’s lawyer Alex Spiro, shared. “This is a long time coming. Mr. Carter (Jay-Z) is from New York, and if Jay-Z can lend his name and his weight, that’s what he wants to do.” This reform is urgently needed,” wrote Alex Spiro and Erik Nielson, a professor at the University of Richmond who co-wrote the 2019 book Rap on Trial, which explored “the alarming use of rap lyrics as criminal evidence to convict and incarcerate young men of color”. Spiro co-wrote the letter that Jay-Z and other artists signed including Fat Joe, Kelly Rowland, and Killer Mike.

“No other fictional form, musical or otherwise, is (mis)used like this in courts,” Spiro and Nielson wrote. “And it should come as no surprise that the overwhelming majority of artists in these cases are young Black and Latino men.”

Back in 2015, Nielson and artist Killer Mike – Michael Render – co-wrote an essay for Vox in which they argued rap lyrics were being used as “admissions of guilt” in court, discussing the manslaughter conviction of hip-hop artist McKinley “Mac” Phipps.

Rolling Stone also points out, the late Drakeo the Ruler is one rapper who was incarcerated after prosecutors used lyrics in his 2016 song ‘Flex Freestyle’ to convict him. Drakeo – real name Darrell Caldwell – spent three years in prison after being charged with the 2016 murder of a man outside a party in Carson, California.

The distinction – between a literal recounting of a crime or a statement of intent, and a fictional narrative rooted in well-established genre conventions – is at the center of the debate over the practice.

The bill passed a committee vote by an 8-4 vote, moving it one step closer to a vote by the full New York State Senate. A companion bill in the State Assembly is pending and awaiting a committee vote.