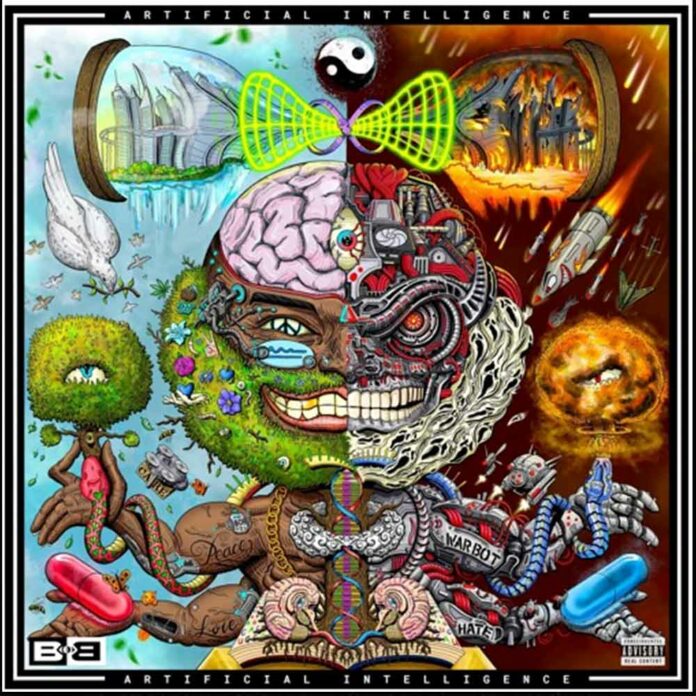 So who are you? Found my brain a paradox, grew my locks, who are you?
They predicted nine eleven twenty years ‘fore they dropped
Tell me how it’s a prediction if they wrote a wholе plot
Don’t know who behind the curtain, could be bots at thе top

The invasion been happened, the bodies already swapped
Like how we breed dogs, cities could just all be crops
A million of the same person with identical jobs
Could be on someone’s hard drive on top of a desk

Either way, shh, shh, never really know ’till you’re dead
How come what you make a year’s never more than your debt
It’s like a carrot hanging over your head
Ni**as said it’s in the air, huh? Cough on the beat I’ll be like Aha, uh

See a doctor he like “I can see you ni**a you ain’t got no insurance”, yeah
They paying folks to sit in line for a free test
Ain’t gotta decode my lines, this a cheat test, this a cheat test
Take a deep breath, buckle up the seat belt 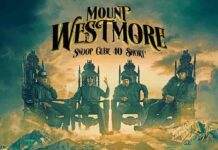 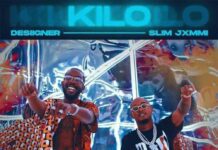