Home News How much of Hip-Hop’s Culture is dead?

What is hip-hop’s culture and do we know how to define it?

We all know where Hip-Hop began or at least I hope we do.  Spoiler Alert:  Bronx, New York.  Hip-Hop is a culture; it is a part of my culture; and if you are on this site, guess what?  It is a part of yours as well.  I am proud to say that I represent it to the fullest; like a badge of honor.  I can never say that I am a scholar at all things Hip-Hop, but I can say that I live, breathe, and embrace this lifestyle.

I don’t know about you, but I think I have attempted at some point in my life to emulate some form of the culture.  Was I successful, nope; because if I was, I would probably be in a studio somewhere, tagging a wall; or, breaking a bone, I mean breakdancing.  Now, that would be a sight.

The culture of Hip-Hop is an art form, a movement, an expression and so much more.  As Meek Mill so eloquently said, “…its levels to this sh*t…”  It is a musical mastery.  It has metamorphized since its conception.  It stands on its own as a musical genre that birthed its offspring.  Hip-hop is simultaneously an old and new phenomenon.  The transformation is incredible. Since the inception of this wonderful harmonious sound, hip-hop has birthed many subgenres.  We have Trap Music, Gangsta Rap, Crunk Music, Bounce, Conscious, and Mumble Rap to name a few.

Which do you identify with the most and who is your favorite artist(s)?

If you were to take a quiz and it is questioned what are the elements of hip-hop?  Would you pass?  In its origin, the culture dictated four lanes: Turntablism, Rhyming, B-boying/B-Girling, and Graffiti.  With its evolution, we now incorporate entrepreneurism, beatboxing, and fashion amongst others. 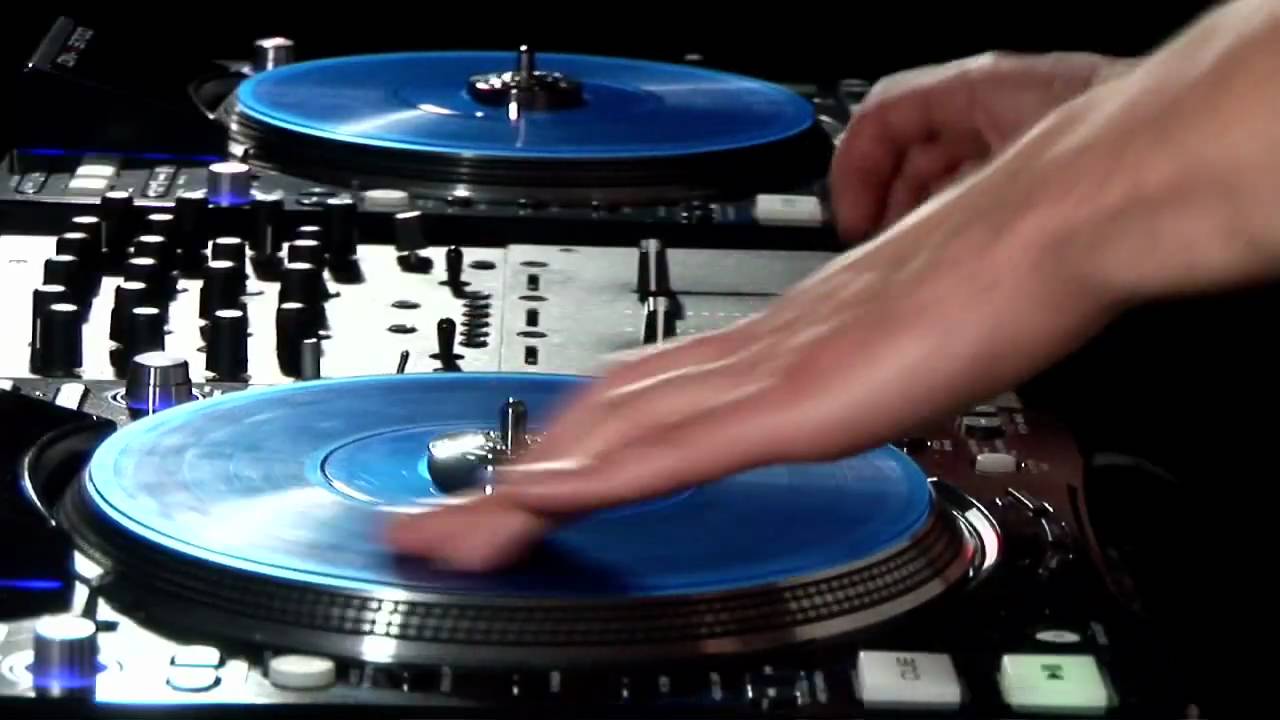 The word skill sometimes is nothing short of amazing.  The intellectual and philosophical meanings behind these lyrics can sometimes be mind-blowing.  The creativity of one-upping or stepping up your lyrical content can be some next-level sh*t.  The concept of exploiting the proximity effect to produce or imitate deep basslines and bass drums to rock the mic.  Hip-hop is a pot of genius gumbo no matter how watered down it may appear.

The original question was, how much of hip-hop’s culture is dead?  I say it is all in tack, even though some things are not as evident as others.  Do you still have DJs spinning?  Yeah…the only thing is we don’t have to put a needle to record to get the beat, mix, or scratch.  Do we have rhyming?  Sure Do…there are various styles of lyrical presentation. Is there still B-boying?  Somewhere the art form has not diminished.

However, some of these dances nowadays have me wondering.  And last but not least do we still have the art of graffiti?  I know I see some in my neighborhood.  So, there you have it, ultimately, the answer is not that it is dead.  It is just recycling itself into something grand.

Let’s pay homage to DJ Kool Herc for being a pioneer in this game.  Look back at hip-hop’s culture over the decades and see if there are influencers that kept this game alive.  I most definitely know a few that I can list.

Blondie’s “Rapture”; Grandmaster Flash and The Furious Five’s “The Message”; Run-DMC’s “It’s Like That”; Ice-T’s “6 in the Mornin'”; Public Enemy’s “Black Steel in the Hour of Chaos”; EPMD’s “You Gots To chill”; Slick Rick’s “Children’s Story”; X-Clan’s “Funkin’ Lesson”… and my list can truly continue.

Is Hip-Hop‘s culture staying its course, or has the evolution diluted it?