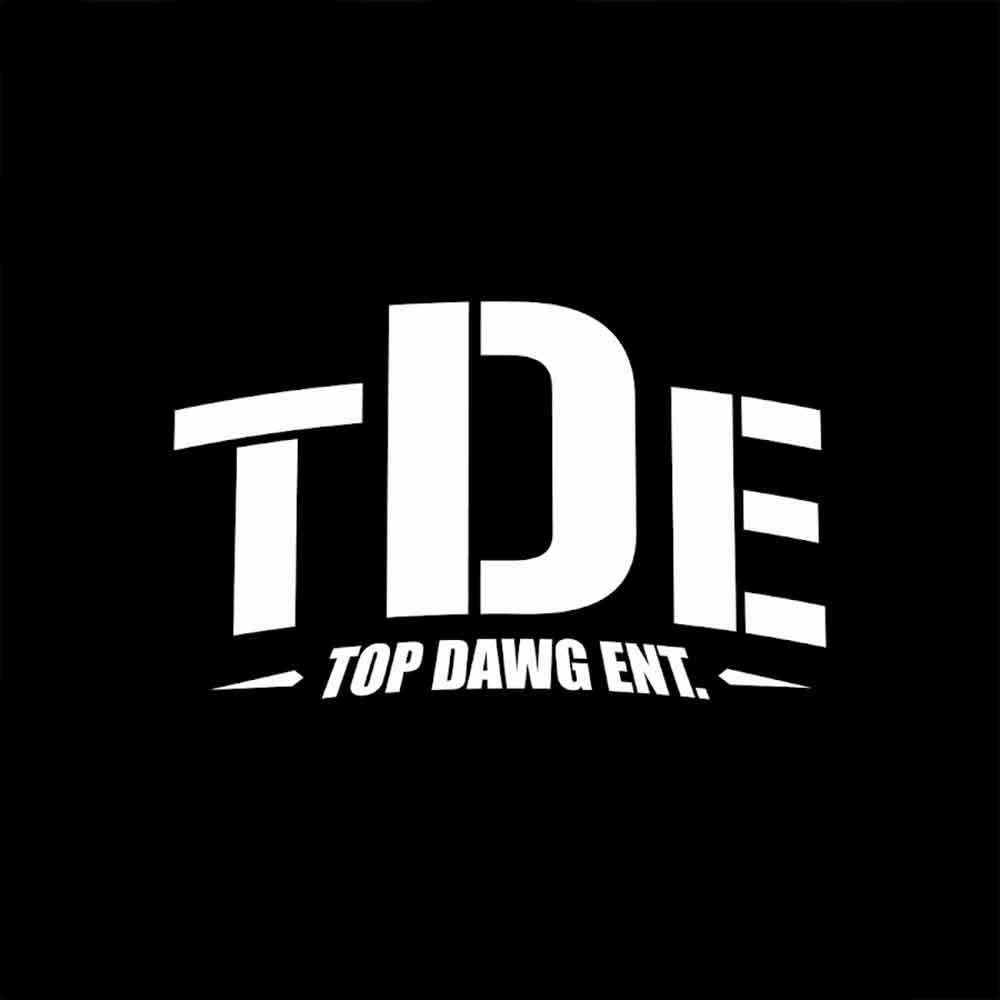 There is definitely more than meets the eye.  And although I will only scratch the surface, I want you to take the opportunity to look into these artists and check out their eclectic style of music.  The family that rhymes together doesn’t always stay together.  That is an entirely different story for another time.  But one thing is for sure, they will forge an undeniable bond.

Now, if you are not hipped to some of these names, guess what, neither was I.  Nor did I know that SZA was in this fold.  And I love SZA.  The group is a game-changer and had laid footprints before I became consciously aware of their arsenal.  Yeah, I was aware of Kendrick and Schoolboy Q; And if you have read any of my articles, you know I am a big fan of collectives.

The first time I did a deep dive into TDE and who their members were was when I found out that Schoolboy Q and Kendrick Lamar were on the same record label but were from different gangs.  Not for sure why I gave a damn.  But for most of us, when someone puts something in your ear that should be controversial you tend to listen.  So, this was about 2013 when I heard Collar Greens.  My first reaction was damn, rewind that.  And guess what, I did.

The beat is raw.  It is most definitely a head knocker.  But wait, after I passed the musical selection, I took time to truly listen to what he was saying.  The multiple elements of a top hit must have your head knocking.  Did this song break my neck? Check!  Did I understand the words that were coming out of their mouths?  At least I thought I did.  The flow was complimentary.  Check!  I strapped up and went on a ride.

I was engulfed within the base and I had almost missed the meaning of the track.  Look at that, I was reciting the lyrics and didn’t know what the hell I was talking about.  Huh, what, I think we are all guilty of this exact same thing.

Being a critic of hip-hop, there are many raps that I listen to where I am unappeased.  However, the caveat is that I might like the beat but you can miss me with the lyrics.  At least until it is played continuously and is now drilled into my psyche.  But not this one.  It was an instantaneous banger.

The Boom Bap was present.  Both Schoolboy Q and Kendrick Lamar showed up for the task.  Color me surprised when I realize that I was reciting lyrics of Marijuana and performing sexual acts.

But before there was a good kid in a mad city there was K. Dot releasing mixtape after mixtape gaining local recognition.  His first retail release was titled “Overly Dedicated (https://i.redd.it/q1f8py8nqhzy.jpg)”, he was most definitely making a name for himself.  The momentum did not stop.  He continues to release bangers.  As time progressed and triple platinum status welcomed him; he eventually put out his third album “To Pimp a Butterfly”.  He has received many accolades over the course of his career.

The mastermind behind Black Hippy and the sunglass-wearing member of TDE was the “absolute”.  Ab-Soul is underrated.  His controversial topics and lyrics put him in a category of his own.  Don’t sleep on him.  His music is not fly by night nor the faint at heart.  His songs are full of double entendres, similes, and metaphors.

“Them AK clips stay extra peeled
Smoking on some of that extra kill, Purple Urkel, that Jaleel
I put that on everythang, if we could link up every gang
And niggas is willing to bear the pain
We’d put the White House lights out today
Okay-kay-kay, we mobbing like we the black KKK
Don’t forget my AK e’ry Mayday, pee on your Ph. D. or your AA
(Hey) Dear Barack, I know you just a puppet but I’m giving you props
You lying to the public like it ain’t nothing and I just love it, I hope it don’t stop…”

Signing in 2007 to TDE with introspective lyrics with complimentary beats; Ab-Soul is one to watch.

Let’s take an intermission and change the mood.  Let us introduce the only female artist on TDE who is holding her own in the testosterone arena of the male lyrical dynasty.

The only female of TDE has shown and proven that she can hold her own in the arena of skilled MCs.  She signed with the collective in 2014 as a neo-soul singer.  She has collaborated with some heavy hitters such as The Weeknd, Travis Scott, Cardi B, DJ Khaled, and label-mates Jay Rock and Kendrick Lamar.

Quotable Lyrics:
”I be so sick of you ni**as, y’all contradicting
I be so bored with myself, can you come and f**k me?
I feel so ordinary, sad when you around me
Treat me like corduroy, wear me out
Arguments, you air me out
Trippin’ ’bout your whereabouts
I can’t keep no conflict with you
Boy, can we just rub it out?
I don’t want no static with you, you know you my plug
And I can’t shake this habit, no…”

I have to be in a particular mind frame to receive the messages that are introduced in an Isaiah Rashad song.  Does he have flow?  I believe that he does.  He has absolutely put himself on the map.  He was on the cover of XXL Freshmen Class as one to watch and also appeared in the BET Cypher with his label-mates.  His debut studio album Cilvia Demo has a story to tell.  He has additional hits for your enjoyable listen.  My only warning is that he has multiple messages or interpretations in his music.

Quotable Lyrics:
“Okay, you caught me by surprise in my brand new whip, baby
Peep me in the scope, if I’m gone, don’t trip, baby
Bringin’ back the strong, up to bat, all hits, baby
(That’s cool, b*tch, you’re mine, yeah)
Yeah, yeah

Who want a shot, wanna die? (Yeah, yeah)
Lemme know, I got two on the hip and the knot, no diggity
Zay, you smooth like a R&B song
How you keep them hoes off you? Man, they killin’ me
Numero uno, might kick sh*t like judo, judo
Givin’ out h*es, not kudos, kudos
Pocket fat like Juno, you know

Yeah, I tell a b*tch, eat it like Doja Cat (yeah)
You see the wrist, whip it like Bouldercrest (yeah)
I got a crib bigger than Budapest (yeah)
And the shots ain’t bringin’ my soldier back (yeah)
From the noose to the drop and the wop, no diggity
New to the top and the rock new Tiffany
Zay, you smooth like an R&B song
How you keep them hoes off you? Man, they killin’ me (yeah)…”

There are other members of TDE you need to check out as well.  I just scratched the surface to open the door to this supergroup. Let me put you on game.  Enjoy the roundedness of TDE.

Can’t Get This Right – Russ