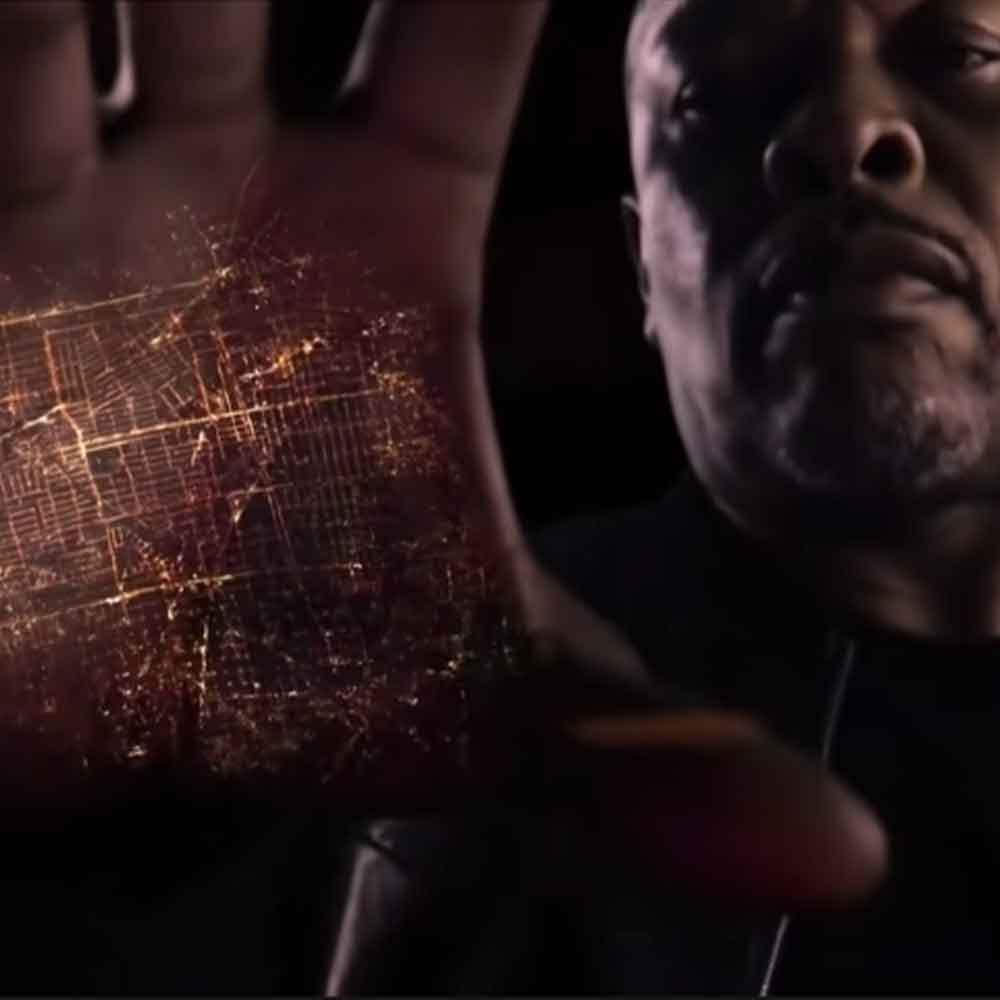 Happy Valentine’s Day!  Today is the day Cupid should shoot his arrow at you.  But the days leading up to, the majority of the world was getting ready for the highly anticipated Super Bowl Sunday and the Super Bowl LVI halftime show.

For the sports fan, the Super Bowl is the show of all shows, at least we think.  It is the time when the NFL showcases the best of the best for the season. The final game puts the top teams of the year head to head.  This year those teams that entered the arena were the Los Angeles Rams and the Cincinnati Bengals.

They’ve worked hard to get to this point.  There are, however, no losers in this game.  The winner-winner chicken dinner will not only take away the Lombardi Trophy but an extra $150,000 while the opposing team leaves with a whopping $75,000. Either way, in my eyes…they are paid.

Outside of the game, the halftime show is the next thing we all want to see.  Even if you are not an avid sports fan, you might just watch the show depending on who will be performing center stage.  In the history of Super Bowl halftime performances, which started in 1967. The King of Pop, Michael Jackson hit the stage for Super Bowl XXVII in 1993. Different eye-candy from watching the marching bands.

There is a lot of effort put into the success of the halftime show.  I believe with every Super Bowl, this intermission of sorts draws another type of crowd to watch the game and raise the Nielsen rating for the show and station.  The music genre has changed over time, Super Bowl XXXII was not the only time a hip-hop artist graced the stage.  You say who, I say none other than the Queen L-A-T-I-F-A-H.  Super Bowl XXXVII, we saw Sean Puffy Combs; and for XLVI – Nicki Minaj and Cee Loo Green.

Seeing as this is the day after, you already know, Super Bowl LVI set the stage on fire with not only one, not even two, but five; count them five hip-hop artists who represented the culture.  Welcome hip-hop’s generational superstars: Eminem, Dr. Dre, Kendrick Lamar, Mary J. Blige, and Snoop Dogg with special guest 50 Cent.

The roster of songs performed was:  Next Episode, California Love, In Da Club, Family Affair, No More Pain, Alright, M.A.A.D City, Forget About Dre, Lose Yourself, and Still Dre.

Hope you enjoyed, because we were pumped. We can’t wait until the next halftime show.

In the history of Super Bowl halftime shows, what would you rate this performance?

Do you believe the Super Bowl was truly diverse with the selection of LVI?

Who would you like to hit the stage in the upcoming Super Bowls?