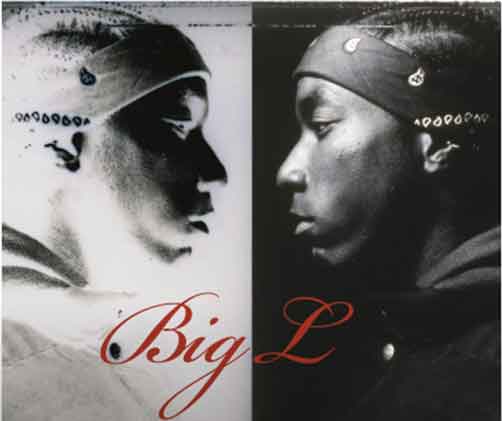 Harlem stands up and celebrates the life of Big L.

Lyrical genius and freestyle king, Big L had the skills to truly pay the bills. Unfortunately, his premature death robbed hip-hop.  He was highly favored by many in the game.  And still referenced to this day.  So, as I dig through the crates and step back in time and ravage through his catalog, I am truly shaken.

I knew that he had mad skills, but there were so many more lyrical masterpieces that I was unaware of. I listened; the beats and lyrical wordplay, that was unleashed were not short of the genius hood. The lyrical content bought joy to my listening pleasure. I couldn’t believe that it took me to write this article to hear countless raps, freestyles, and collaborations where he slayed the mic. 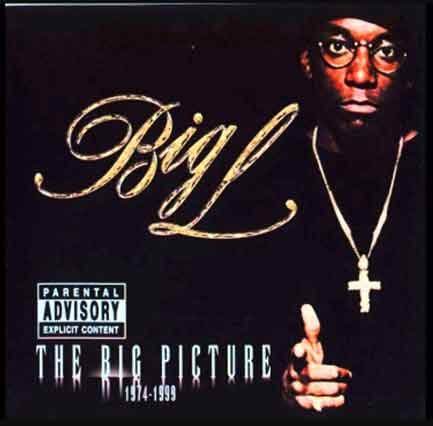 I read a few accolades that some of my favorite artists supposedly said and thought to share about him:

“He scared me to death.  When I heard that on tape, I was scared to death.  I said, ‘Yo, it’s no way I can compete if this is what I gotta compete with” – Nas.

“People can get mad at me for saying this, but he was the best lyricist at the time.  He was a better lyricist than Biggie and Jay-Z.  He just didn’t have the marketing and promotion.  Let me go on the record and say that.  It’s the truth.” – Funk Flex.

Jay Z went toe to toe with him and it was supposedly declared a tie.  I also read, before his passing he was supposed to have signed a deal with Roc-A-Fella.  I think that says a lot.  With his skills then, I couldn’t imagine where he would be in today’s game.

Everyone can’t get a star on the Hollywood Walk of Fame and there are a few streets named after momentous individuals.  Big L will get his accolade with a ceremony held on May 28 on 140th and Lenox Ave in Harlem which is near the location where he was shot and killed on February 15, 1999.  It was a sad day in hip-hop as well as a shock and blow to Harlem. He was 24 years old, gone too soon. 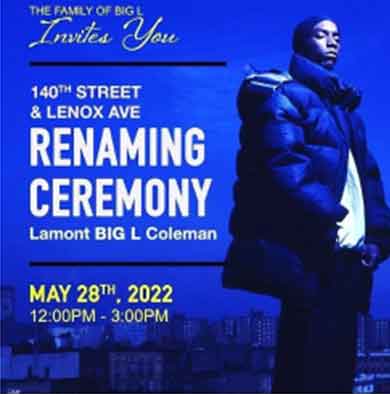 His wordplay and lyrical ability made him one of the most auspicious storytellers in hip-hop history. He started freestyling in the halls of school accompanied by fist-beats on the hallway walls as his music.

Although, he was a part of a crew when he met Lord Finesse; he showed his skillset and found his way into the scene as a protégé’ of sorts.  He shortly became a member of the collective D.I.T.C. (Diggin’ in the Crates Crew) – a collective composed of Lord Finesse, Diamond D, Big L, O.C., Fat Joe, Buckwild, Showbiz and A.G., DJ O.Gee and The Ghetto Dwellas.

His debut studio album, Lifestylez ov da Poor & Dangerous, was released in March 1995. The album debuted at number 149 on the Billboard 200 and number 22 on Top R&B/Hip-Hop Albums. Lifestylez would go on to sell over 200,000 copies as of 2000. Three singles were released from the album; the first two, “Put It On” and “M.V.P.“, reached the top 25 of Billboard‘s Hot Rap Tracks, and the third “No Endz, No Skinz” did not chart.

He said in one of his interviews:  “…take it from the bottom up…next year, we are going to definitely make noise, flamboyant everything…” Big L

No Endz, No Skinz

There was more than meets the eye with Big L.  I can only shake my head at the lyrical prodigy gone too soon.  If you are a fan let us know at WavWax what your top three are…

If you are new to his works, take a trip and listen to quality, and let us know your thoughts.

Would Big L be categorized as one of the best to have ever done it?