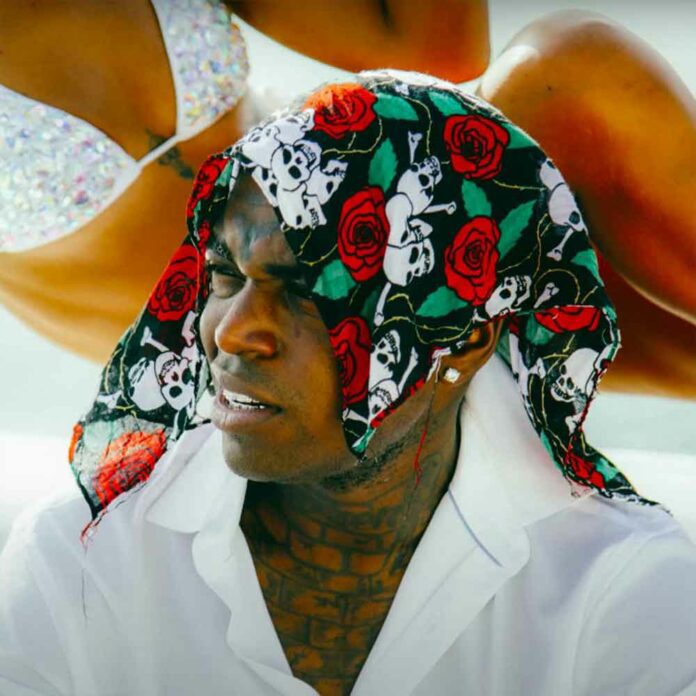 
Quotable Lyrics:
I’m tryna hit the road by tommorrow
I told the plug I need the thing that can swim in the water
They tryna paint a picture of a ni**a like I got a problem
Cracker tried to lock the ni**a up soon I touched down in Broward

Gotta take the wrap off the Maybach ’cause I don’t wanna be followed
They already know it’s me, can’t roll in peace, I ain’t tryna be bothered
I ain’t never had no daddy, I been calling Brad my father
He more to me than a lawyer, he there every time I call him

Even though he white, he give me advice I ain’t learned from the streets
I be tryna do right but the police be tryna embarrass me
Another mugshot, here they go laughing at a ni**a pain
Tryna run my fans away, they slandering a ni**a name, f**k ’em

Been out here all my life I’m stuck at it, they wanna see me kick the bucket
From all this sh*t I had to put up with, all that sh*t just made me tough
I wan’ tell the b*tch I love her, but she get too crazy
I’m second-guessing, should I let this lil’ b*tch have my baby?

I’ma set up a booby trap in the traphouse, just in case they raid it
I got a lil’ monkey on my back, I’ve been taking Percocets daily
You need people like me, I shoot straight and I don’t do no faking
If I was on the run, would you let me duck off in your basement, huh?

I make a mistake, they gon’ bring up Trump
They pulled me over, they was mad as f**k
They ain’t find a pistol, ain’t find a pump, just some dog sh*t in the trunk 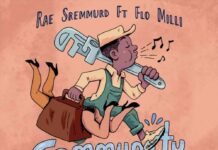 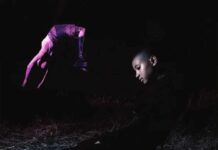 It’s All On U – Icewear Vezzo Feat. Kodak Black