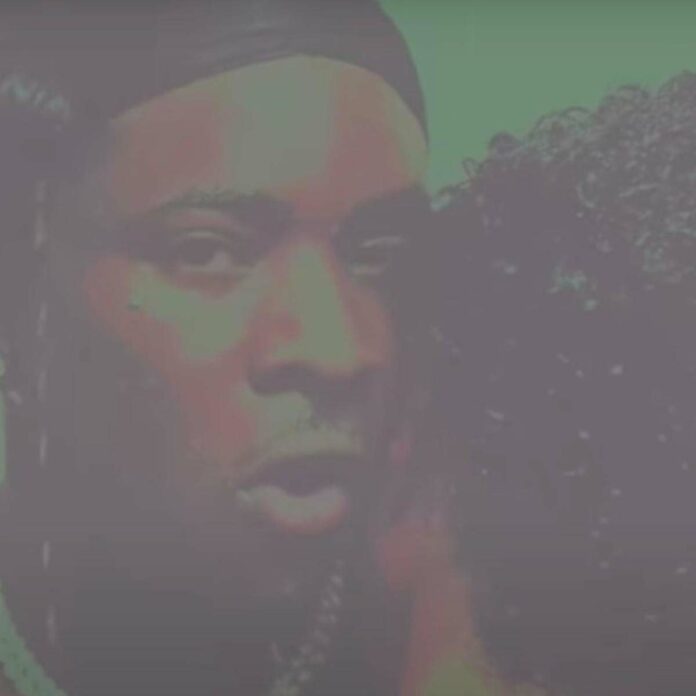 
Quotable Lyrics:
Don’t act like I’m average, I’m made out of magic
I beat up the cat, put the cat in a casket
And now we back at it (I get you what you want)
I know you done had it, ayy-ayy-ayy
I’m batting my average, ayy-ayy-ayy
This sh*t is a hazard, you tryna live lavish
But b*tch, you a savage
I swear to God, your cupid had a mothaf**kin’ Glock (Yeah)
He aimed it at my heart but shot my mothaf**kin’ top (Yеah)
Now my love stupid, f**k it, I do it 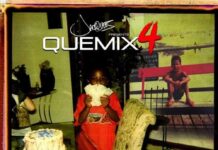 Where I Wanna Be (QueMix) – Jacquees Feat. Donnell Jones 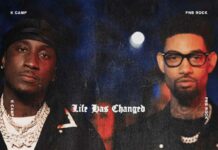 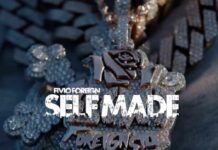 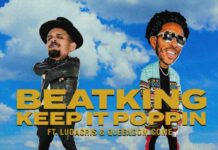 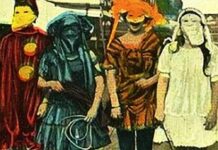 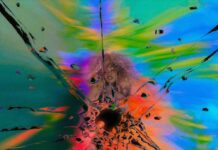