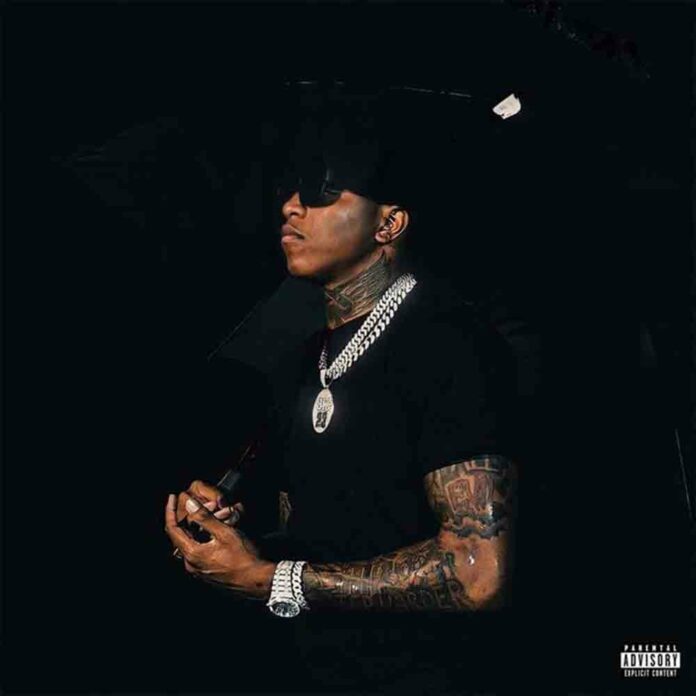 
Quotable Lyrics:
Where is the ni**a to vouch for me? That ni**a is dead as dead
I gotta watch for somethin’ in this mind, ’cause I ain’t tryna go to feds
I told the b*tches to close her leg, ’cause I just want the head
I can’t fall for none of these b*tches, I’m tryna stay ahead

Huh-uh, I was on the block with a G-lock (G-lock)
You can tell the police, all his guns pop (Uh-uh)
Got the streets on fire, in a headlock (A headlock)
Run them ni**as down, give ’em head scars (Uh-uh)

Gave this b*tch some bread, so she can get the low (Send the low)
Load up all the sticks, ni**a, it’s time to go (It’s time to slide)
You call him granny, the way he servin’ bowls (Servin’ bowls)
Ayy, he just ‘llowed the wrist, he steady on the stove (Baow)
Block ’em, this that loud sound from this Drac’, ni**a (Skrrt, skrrt) 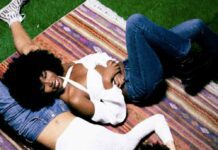 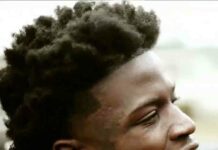 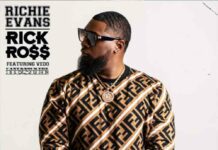