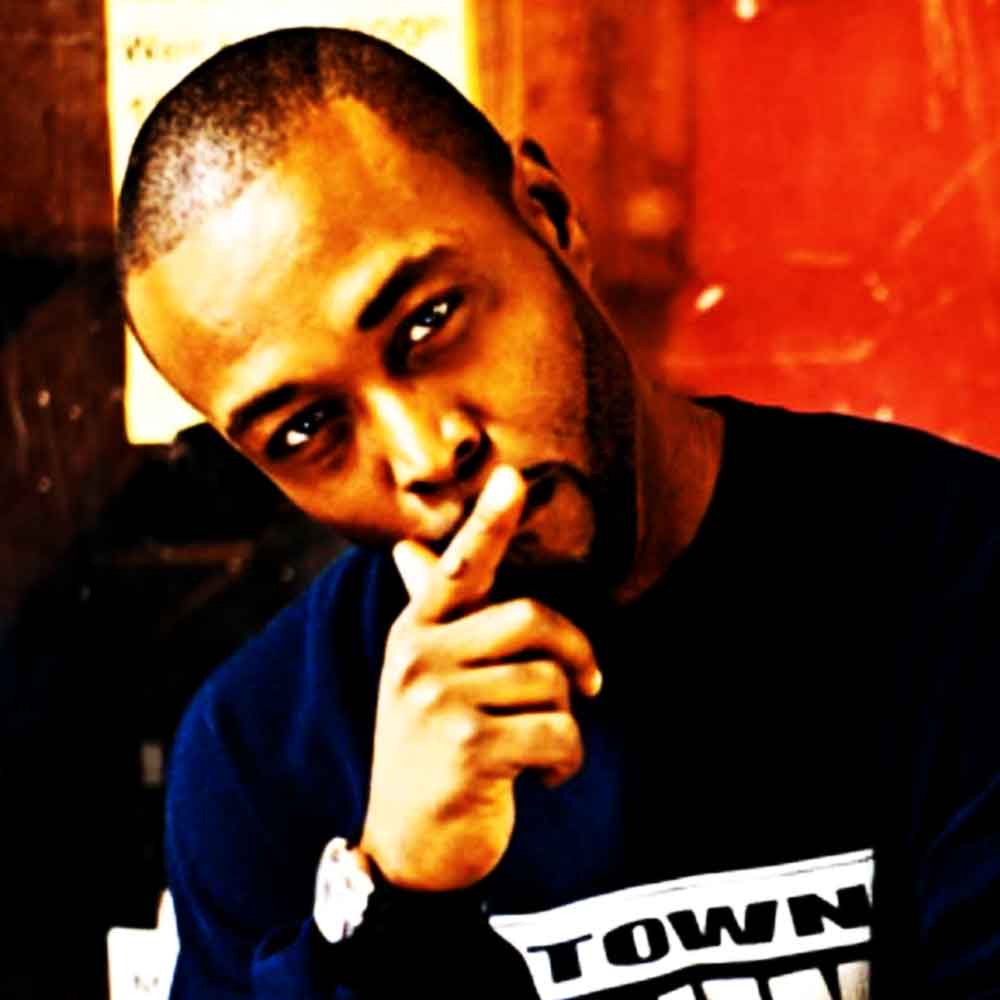 Once part of Diddy‘s Bad Boy roster has died. Black Rob (51) reportedly passed away Saturday while hospitalized in Atlanta, Rob’s cause of death has not been confirmed, though Rob’s friend DJ Self posted on Instagram that he suffered from kidney disease. Rob himself had been noted explaining that he’d been battling health issues for five years.

Born Robert Ross in Buffalo, N.Y., and grew up in East Harlem, He first broke through with his hit “Whoa!” in 2000 signed to Diddy’s label “Bad Boy” which ended up on several music charts, including the Billboard Hot 100.

He released four studio albums, his most successful being his 2000 debut “Life Story.” After leaving Bad Boy in the mid-2000s. He was later reunited with his label mates in 2016 for Diddy’s Family Reunion Tour.

So please lift in prayer, his family, friends, business partners, WavWax and the team sincerely send our deepest sympathy to everyone who is feeling this loss. God Bless… 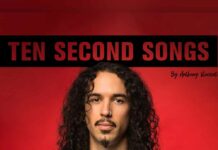 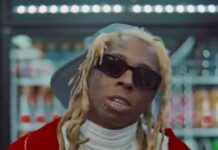 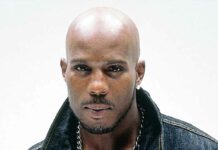 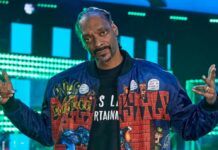 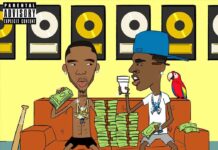