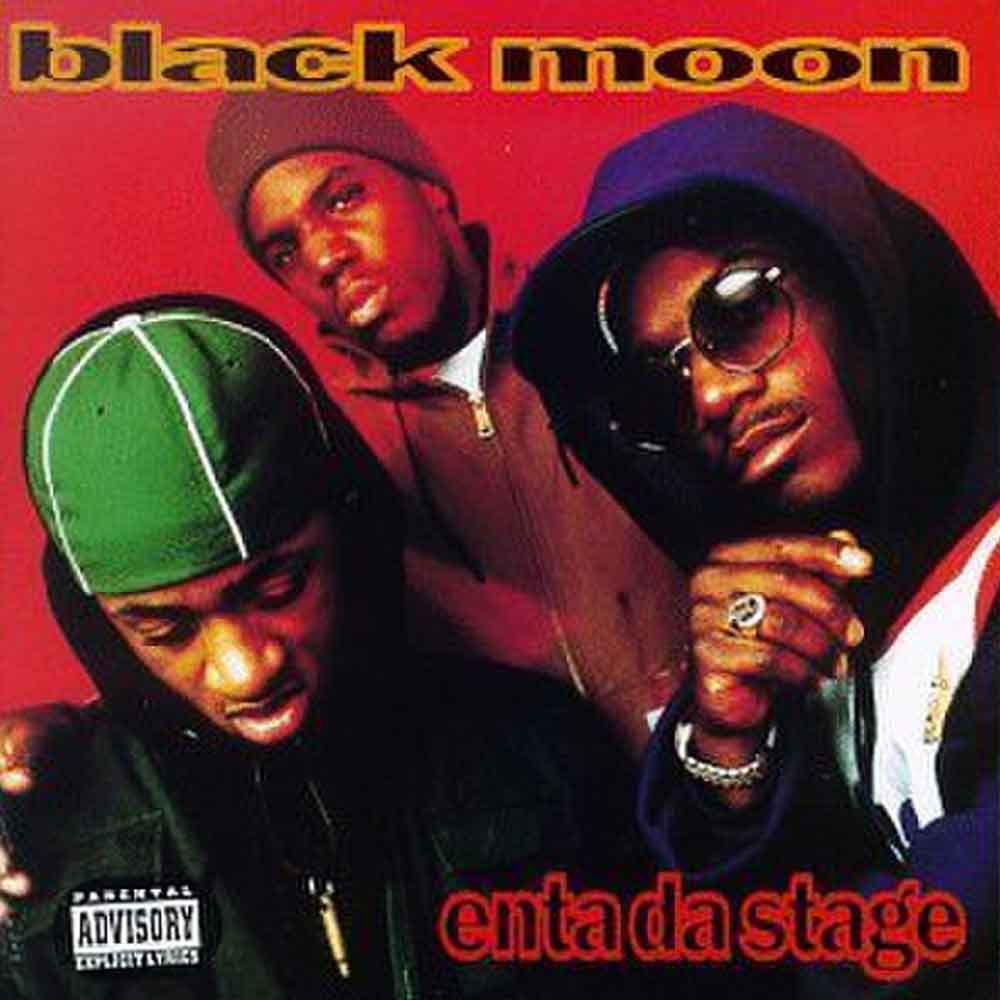 If you were to flip through the crates of a true hip-hop head; especially one of the 90’s you will come across this Brooklyn supergroup.

The first thought would be who?  But let me condense it to where you would clearly understand to whom I am referring. From their debut release, they gave you “Who Got the Props?”, “Buck Em Down”, “I Got Cha Opin” and “How Many MC’s” to name a few.  If this is your first time or a refresher, their music is just a click away.

Yeah, hip-hop started out in the Bronx, but other boroughs of New York soon jumped on the wagon.  Although there are multiple East Coast rappers, I want to shed light and pay homage to the “Brothers who Lyrically Act and Combine Kicking Music Out On Nations“, “Black Moon“.

The release of their debut album Enta da Stage charted with “Who Got the Props?” at number 86 on the U.S. Billboard Hot 100 singles chart.
Since then, they have released three additional studio albums, one compilation, and a remix album. In 2019, they released “Black Moon Rise”

From their beginnings in 1992 till their last album in 2019, do you agree that their skill level and beats still hold the test of time?

Do you have any hip-hop favorites that should be resurrected?

If you dig in the crates which classic(s) would you pull out?