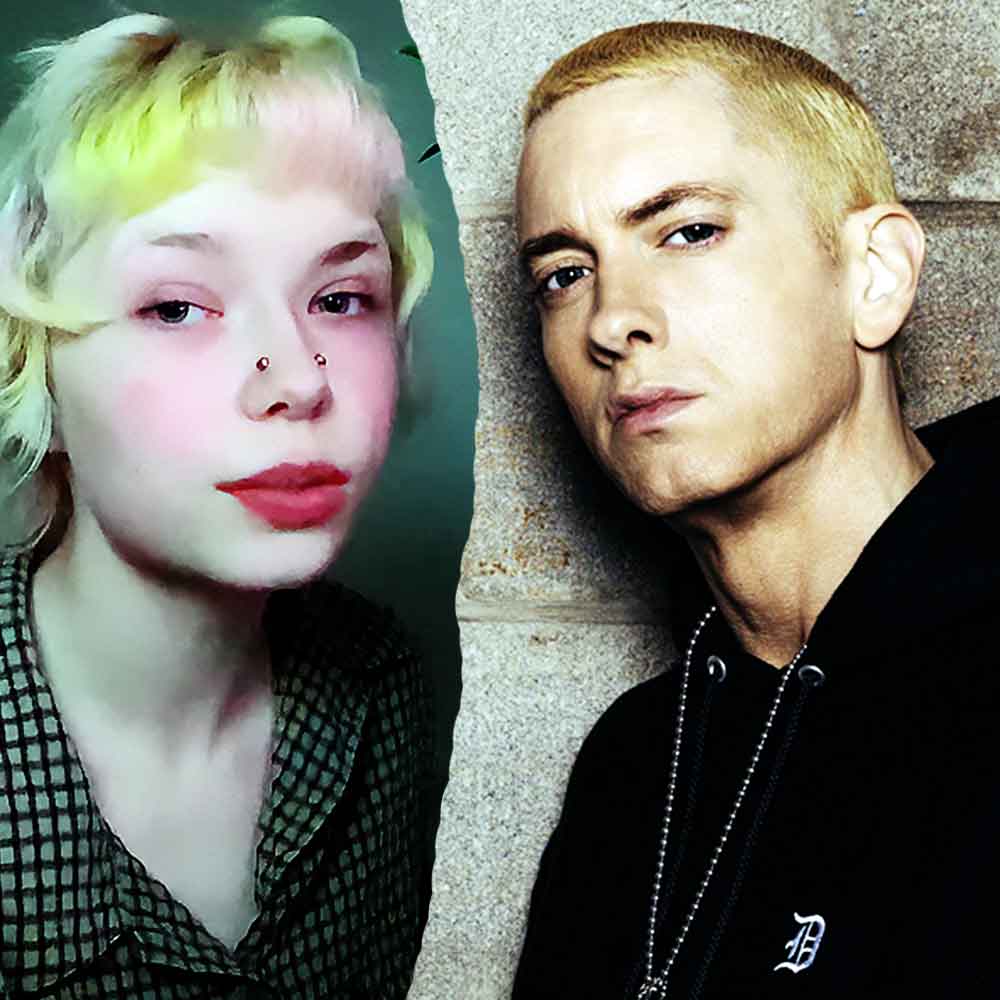 In his 2 decades as a heavyweight in the music industry, Eminem has never shied away from mentioning his daughters in his songs.

This is evidenced in numerous tracks – “Mocking Bird” and “When I’m Gone”, to name a few. Hailie-Jade and Alaina seem to be the daughters mainly focused on whenever shady mentions his young ladies in his music.

Hailie is the biological daughter of both Eminem and now Ex-wife Kim Scott.

Alaina is the biological daughter of Kim Scott’s twin sister (Dawn Scott) who appears to have had drug problems which led to numerous issues with the law and an inability to look after her daughter. Because of this, Eminem, whose real name is Marshall Mathers adopted Alaina from an early age and looked after her like a father. Unfortunately, Dawn Scott died of a drug overdose in 2016.

Little is known about his 3rd daughter (ex-wife Kim’s biological child from another relationship, who was also adopted by Eminem). Legally known as Whitney Scott Mathers and despite the quiet life they have lived so far, 19-year-old Whitney has recently taken to social media to publicly declare that they are gender fluid, identify as non-binary and would like to be known as Stevie Laine going forward.

Stevie posted a video on TikTok with the caption “Forever Growing and Changing” and included hashtags such as #greenscreen, #genderfluid and #bi.

The 35 second video begins with a message stating, “watch me become more comfortable with myself,” and shows a quick succession of photos depicting various moments in Stevie’s life. Stevie also uses font on screen to declare “Stevie – All Pronouns”.

Stevie, if you’re reading this, WavWax and the team want you to know we are right behind your decision to be gender fluid and shall address you using any pronoun you so wish.

It’s All On U – Icewear Vezzo Feat. Kodak Black