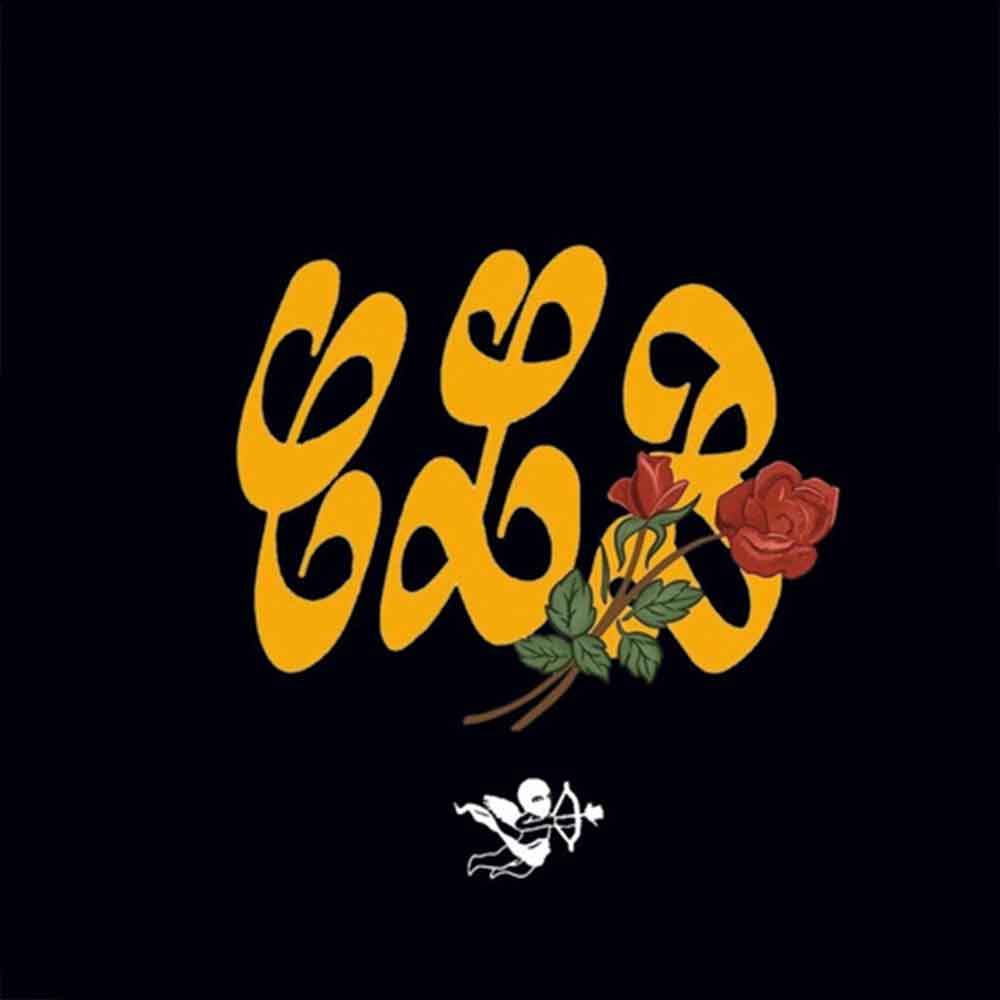 Drake has announced that his 6th album, Certified Lover boy, will be released shortly.

The highly anticipated album – a follow-up to his successful album, “Scorpion” – is dropping before September, it seems.

In June, Drake had announced that CLB will arrive before the end of summer. During the Ultimate Rap League’s N.O.M.E. XI battle rap event, the rapper said he would be attending the Summer Madness event and confirmed that CLB will be out by then.

“I’ll be there. My album will be out by then,” Drizzy said.

CLB was supposed to have dropped in January 2021, but to the disappointment of fans, Drake had revealed on Wednesday the 20th of January that this was no longer the case. “I was planning to release my album this month but between surgery and rehab my energy has been dedicated to recovery,” he wrote on his Instagram story, referring to the knee injury he sustained which needed operating on.

However, in July 2021, Drizzy confirmed that the album was entering the mixing phase, which is usually the final touches before completion.

Because of circulating rumors which started months ago, DJ Akademics went on IG Live on the 26th of February to “set the record straight”. “Drake told me that it’s going to be dropping before April so he’s not waiting until summer to drop his sh*t”, the media personality wrote. Unfortunately, that wasn’t to be.

Night Owl Sound had also relayed a message on behalf of Drake: “Anything CLB related will be posted by DRAKE himself. Until then hold a seat and wait on it”, the message read.

The latest revelation by Drake may give fans something to look forward to given the quality of the artist’s previous albums.

Furthermore, the rumored collabs on the album include other music heavyweights such as Nicki Minaj, Davido and Ariana Grande, to name a few.