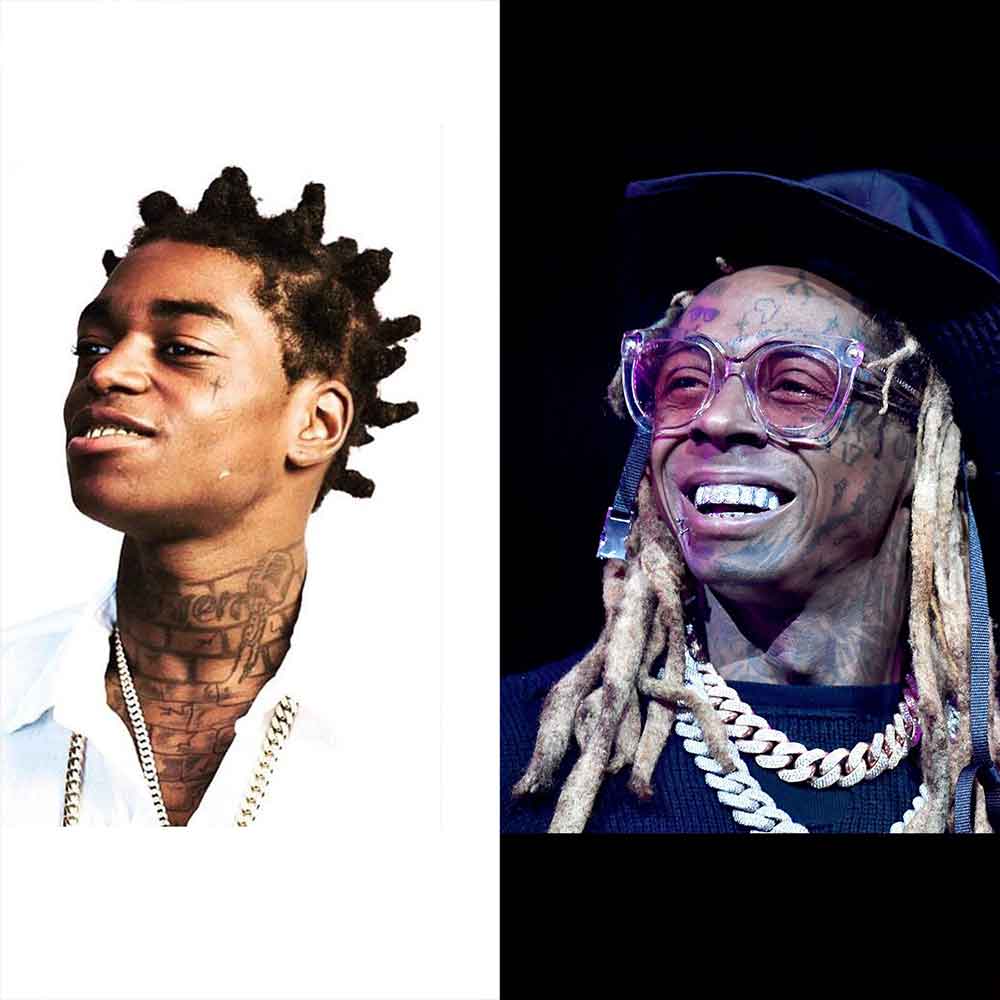 President Donald Trump granted clemency to both high-profile rappers.They were joined by Michael “Harry-O” Harris, co-founder of seminal rap label Death Row Records, after Snoop Dogg campaigned on his behalf. Unfortunately for “Tiger King” Joe Exotic, he was ultimately not pardoned. Joe Exotic’s team was so confident in a pardon that they prepared a celebratory limousine and a hair and wardrobe team for his release from prison.

Wayne, who was granted clemency, had faced up to 10 years in prison for taking a .45-caliber Glock handgun and ammunition on his private plane in 2019. Black, received a commutation of his prison sentence on firearms charges. He has been serving a three-year federal sentence after pleading guilty to falsifying info on federal documents used to buy guns from a Miami gun store in 2019.