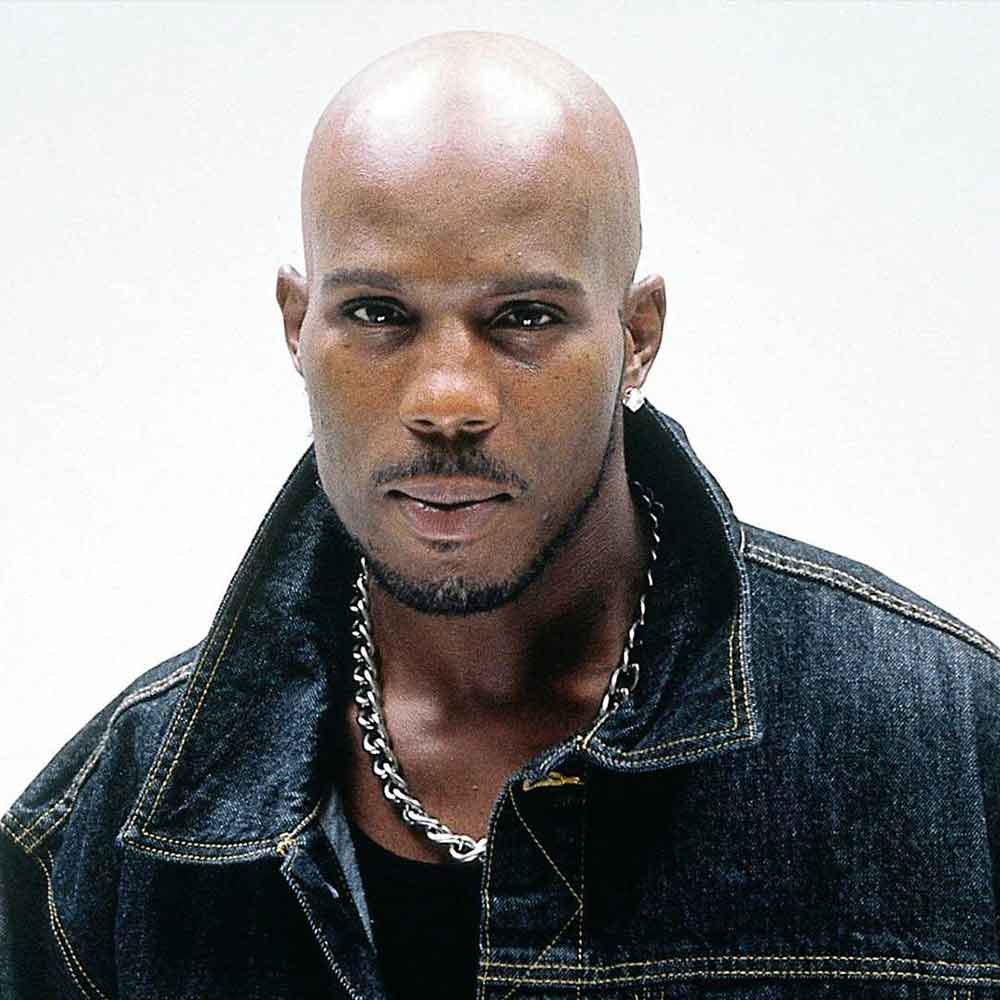 Reports confirm that rapper and actor DMX is still in critical condition following a near fatal cardiac arrest.

It is still unclear what caused the heart attack, although DMX, real name Earl Simmons, has battled substance abuse over the years and has been admitted to rehab on numerous occasions.

Addressing the media, his lawyer Murray Richman said he was unsure whether this was brought on by a drug overdose or not. “He was on life support. He’s been taken off of life support. He is breathing on his own but there is little brain activity” the lawyer said.

Mr Richman went on to confirm that the 50-year-old hiphop great was rushed to hospital in White Plains, New York on Friday evening.

The rapper and actor captured the hearts of hip-hop fans over 20 years ago when he dropped his debut album “Its Dark And Hell Is Hot”, the first of 8 studio albums he would go on to release with hits including “Ruff Ryders Anthem”, “Party Up” and my personal favourite, “X Gon’ Give It To Ya”.

In a 2014 interview with Bulgarian urban media outlet 359HipHop, the father of 15 expressed a strong desire to one day become a pastor and lead a congregation.

WavWax and the team sincerely hope you realise that dream one day, DMX. But for now, rest up champ. We wish you a speedy recovery.

Nothing Even Matters – SiR