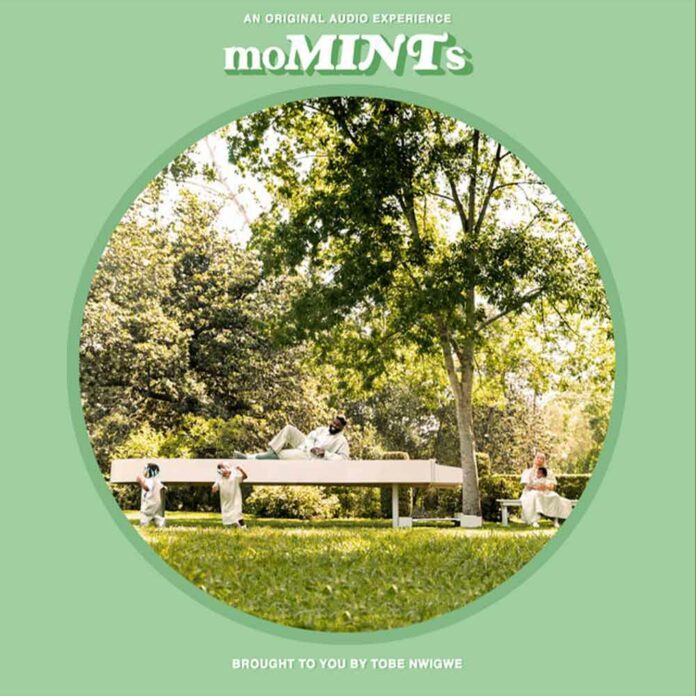 
Quotable Lyrics:
I’ve been in the cut like snip snip
If you hear the gun go click click, then ya dead
My plan is to have about six kids
Get my girl thick as biscuits from lil’ Mrs. Baird’s
Also make a whole lot of dough

But still remain what be floatin’ in commodes
My lil’ homie see my matrimony
Say he want one, but got so many h*es
Look, he don’t really know that if you free the pigeons
He’d be livin’ way above them weak conditions

He been reachin’, I be leavin’ hella propositions for him
Wishin’ that he’d listen, but it’s hard to pay attention when you on the h*es
But buddy in the club all religious, he get vicious
Whеn it come to gettin’ digits, he gon’ hollеr at the thickest
Make her feel like he the richest if lil’ baby is a vixen

Her legs in the air like Eucalyptus ‘fore she go home
But everybody leavin’ unfulfilled, when the thrill
Of the night is built on
Something fishy and you feel it in your gills

It ain’t real, but you keep on
Swimming out the pond towards the field where ya don’t belong
And you still ain’t healed from the last one that had you
In ya heels big-steppin’ towards destruction 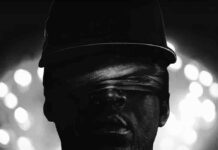 Clown You When You’re Down – Tony Yayo 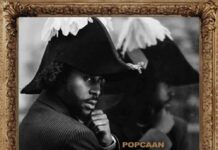 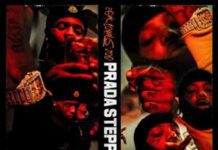