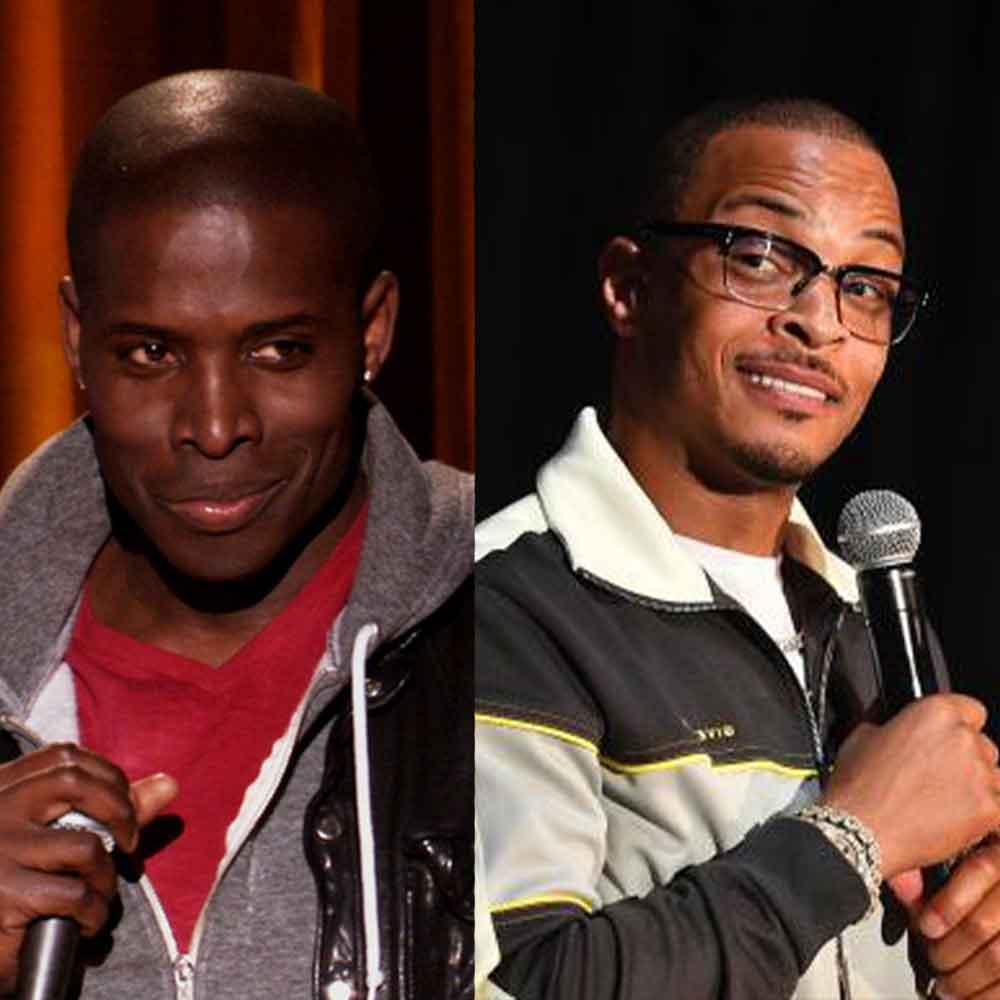 We all know, at least I believe we all know that T.I. is the King of the South. We have talked about his many accomplishments in our past article: The Evolution of Hip-Hop’s own T.I. right here at Wavwax.  Therefore, I will not bore you with repetition.  You ask yourself if you just told me something about Tip, why are we here.  Let me tell you why.

Like other rappers turned actors, comedy could be next on the horizon. So, it was not surprising that the King himself has stepped up on the stage at an Atlanta Comedy Theater. Having dominated the music industry for decades, performed well in his acting, and showed you how to pay it forward; and within the last five weeks give or take, he has added his name in the comedic arena.

Can he fair and hold his own?  I’ll let you be the judge. However, he has received co-signs from some comedy legends, however, the Comedian Godfrey is not one who supports the idea.  “As a headliner, no one is supposed to go up after you”; there’s a code in comedy that I follow. I’m not watching what you can’t do better than me. You’re not a comedian to me.”

He said as he also spoke on his displeasure of the rapper/actor’s set.
T.I. found out about Godfrey’s remarks and expeditiously took to IG Live to respond. I don’t know about you, but I love when he wants you to understand the words that are coming out of his mouth.

The King has spoken and I have taken notice and taken notes.I especially honed in on these references: “salt droppings”; “salt is for snails, not players” he didn’t want it to sound adversarial and he doesn’t have issues with anyone that likes to drop salt on his name.  Repeat those in your mind and tell me how raw that is.

He goes on to say that “I’m not your opponent”; “What God got for you is yours. Can’t nobody take that from you”  “All of a sudden because I’m now standing on a stage sharing my gifts with the world, utilizing the tools and the skills that I’m developing, you feel like that’s in your way some kind of way. And that’s more your problem than I could ever be.”
I am floored.  What is fitting at this time is to reach back and quote “U Don’t Know Me”

T.I. also called Godfrey a “legend” and a “GOAT” of comedy despite the opposition. He continues by saying about Godfrey, “I see as a giant in the comedy shit.  And what I saw in his podcast was – I saw a legend trying not to hate while hating. Like innuendos, little tidbits of hate here and there while surrounding it with some compliments to make it seem like you ain’t hating,” T.I. told his IG followers. “To be honest with you, to me, that made a giant look small in my eyes.”

Did Godfrey have to call out T.I.?

Was T.I. justified in his reaction?

How do you think T.I. handled himself?